Both joined in presence of senior party leaders Moloy Ghatak and Bratya Basu. 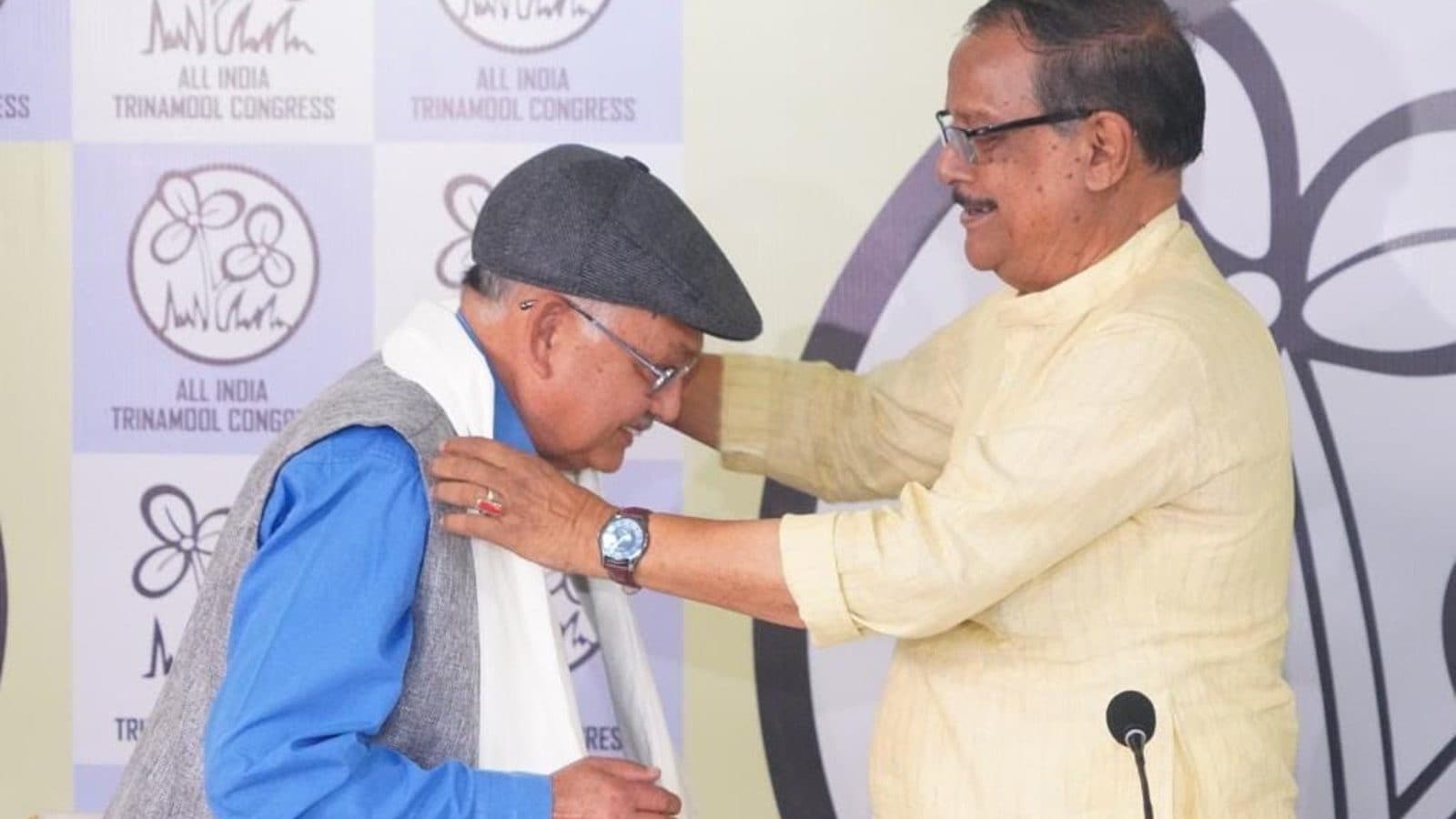 Both joined in presence of senior party leaders Moloy Ghatak and Bratya Basu.

” Together, we will work towards the welfare of all people residing in the North Bengal region! ” it added.

Waxing eloquent about Mamata Banerjee, Tamang said, ” The hills have witnessed largescale development under her regime, ” and slammed the BJP.

Attaching priority to the uplift of the hills, Tamang, who parted his ways with the Bimal Gurung-led GJM in 2017, said, ” The BJP is using statehood issue to hoodwink people. “

The 45-member GTA election is likely to take place next year.