Biden says US will ‘vigorously’ compete with China

The US president added that it was important to maintain peace and stability across the Taiwan Strait. 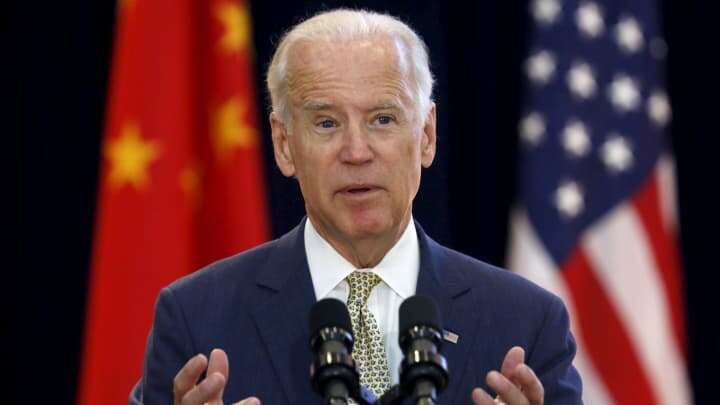 Washington: The United States will “vigorously” compete with China and speak out against human rights abuses in the country, but Washington will make sure that the competition does not turn into a conflict, President Joe Biden said on Sunday at the East Asia Summit in Phnom Penh, as cited by the White House.

“President Biden also commented on U.S.-PRC relations, underscoring that the United States will compete vigorously with the PRC and speak out regarding the PRC’s human rights abuses, while keeping lines of communication open and ensuring competition does not veer into conflict,” the White House said.

The US president added that it was important to maintain peace and stability across the Taiwan Strait.

Besides, Biden condemned the threats posed by North Korea, as well as Russia’s actions in Ukraine, the statement read.

Relations between China and the West deteriorated on August 31, when the UN Human Rights Office released a report saying that Uyghurs and other predominantly Muslim groups in the Chinese province of Xinjiang were routinely placed in the so-called reeducation camps and subjected to torture, rape, forced labor, abortion and sterilization.

Many Western countries welcomed the assessments provided in the document. Beijing, in turn, dismissed the report as disinformation fabricated by anti-China forces.