"The continued growth in bank credit is a matter of comfort and indicates that the Indian economy is still navigating through the turmoil rather well," he said. 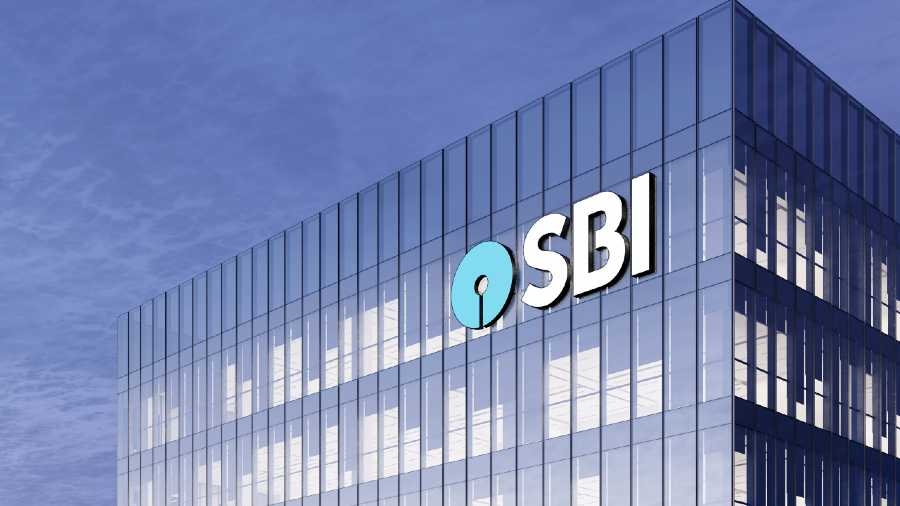 Kolkata: Geopolitical challenges are posing asymmetric working capital utilization across sectors, and could have a direct bearing on the country’s inflation trajectory in the second half of the current fiscal, according to a State Bank of India research report.

With the global economy continuing to be characterized by significant volatility, on average, energy, base metals, precious metals, and agricultural prices are now down 25 percent from 52-week highs as markets are anticipating a global slowdown morphing into a full-blown global recession, the report said.

“The problem is unspent government cash balances that have now jumped to Rs 3.1 trillion. This effectively implies that core liquidity is still at Rs 6.2 trillion as against Rs 8.3 trillion at the beginning of April. RBI has announced a slew of measures to augment capital inflows by making NRI deposits more attractive,” according to the report authored by the bank’s group chief economic adviser Soumya Kanti Ghosh.

The cumulative impact of these measures will benefit the external sector given that total NRI deposits exhibited an inflow of USD 3.2 billion in FY22 as against the inflows of USD 7.4 billion in FY21.

Suggesting the RBI make a conscious effort to internationalize the rupee, Ghosh said the Russia-Ukraine war and the disruptions to payments caused by it, presented a good opportunity to insist on export settlement in the rupee, beginning with some of the smaller export partners.

“The continued growth in bank credit is a matter of comfort and indicates that the Indian economy is still navigating through the turmoil rather well,” he said.

Ghosh pointed out that the incremental credit to Micro, Small, and Medium Enterprises since March 2020 has been on an upswing.

Around 74 percent of such is pure because of the credit guarantee scheme unveiled by the government, and the remaining 26 percent is because of other schemes including the definitional change in the MSME sector. In terms of overall credit growth, the Economic Credit Line Guarantee (ECLG) Scheme has contributed 15 percent of the expansion.

“Analysis, however, shows that utilization of working capital by various sectors has been impacted adversely across sectors that are specifically linked to the geopolitical tensions. These sectors include petroleum, power, engineering, and also cement.

Most importantly, the spread between AAA corporate bond and 10-year risk-free G-sec rates have though started moving upward, since April 2022, still significantly less than half of the average spread at the pre-pandemic level i.e. in FY20.

“The average spread of a AAA 10-year paper was 117 bps in pre-pandemic levels over similar tenor G-Sec., which is now only 36 bps. This indicates that risk pricing of corporate loans has not moved up in tandem,” the report said.