Addressing the BJP workers at party headquarters, he said the results have shown that the days of dynastic and caste politics are numbered. 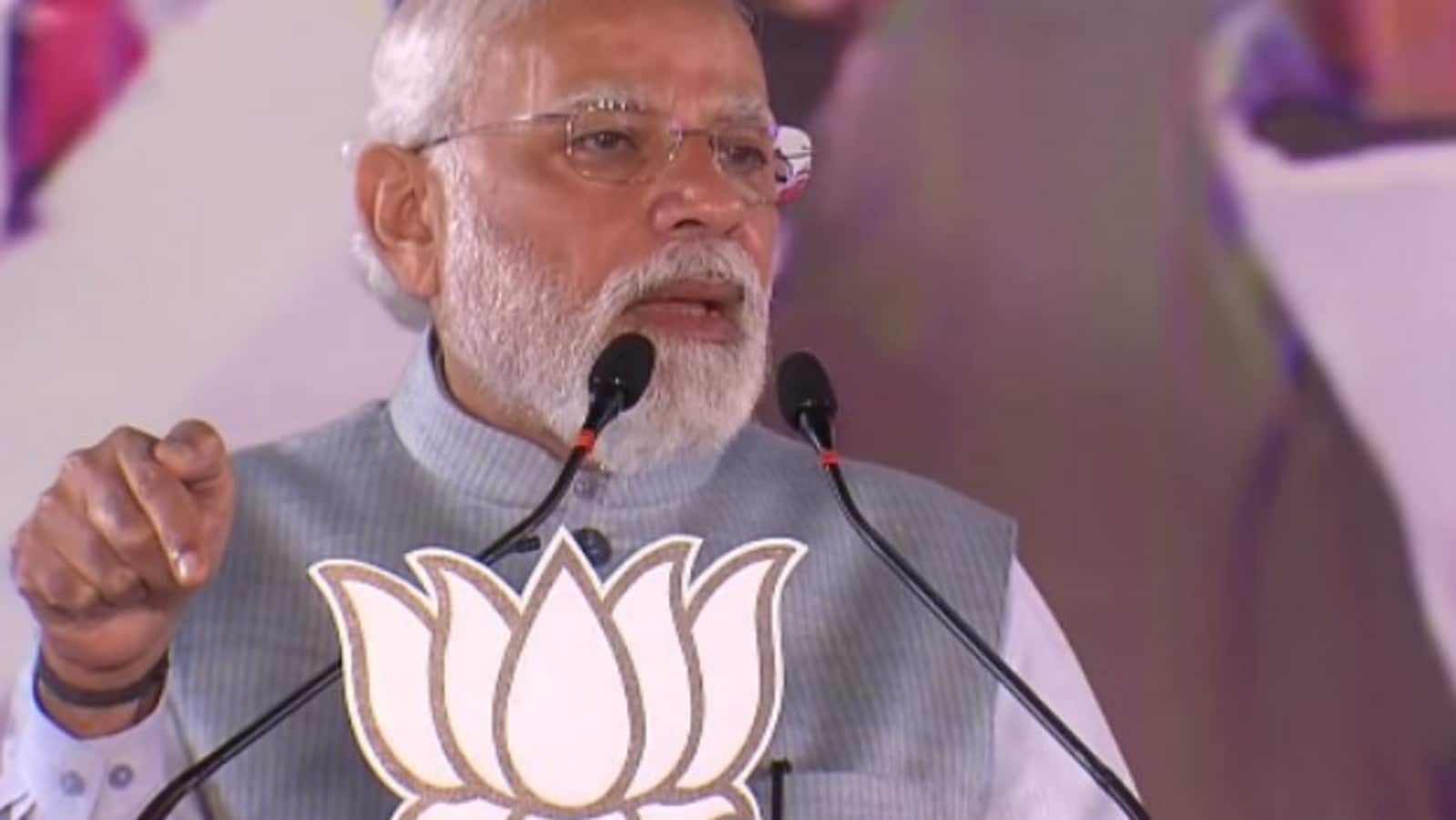 New Delhi: Euphoric over the results of Assembly polls, Prime Minister Narendra Modi tonight declared that the mandate has “decided” the results of 2024 Lok Sabha elections.

Addressing the BJP workers at party headquarters, he said the results have shown that the days of dynastic and caste politics are numbered. During his 40-minute address, Modi declared that the vigour to fight against corruption will be stepped up in coming times.

The Prime Minister slammed “those who were trying to stonewall investigation of corruption cases and were defaming the probe agencies”. The Prime Minister also expressed strong displeasure on the statements made by the Opposition leaders over the evacuation mission involving the war-ravaged country of Ukraine.

“Unfortunately, even when thousands of Indian students were stranded in Ukraine, attempts were being made to break the morale of the country,” he said, targeting the Opposition.

“The mandate demonstrates that people have faith in BJP’s pro-poor policies, delivery system and transparency in governance,” he said. Expressing gratitude to the voters, the Prime Minister specially thanked the “mothers, sisters, youth and the first time voters” for the favourable poll outcome.

“I am specially thankful to our mothers and daughters for extending support to the BJP. Our naari shakti believes in the policies of BJP. They feel that the BJP government looks after them well,” he said. The PM said that BJP workers worked very hard in the elections and won the trust of the people.

“In successive polls, the people of Uttar Pradesh have shown they supported the policy of development and not caste,” he said, emphasising that the days of caste politics in UP are over. The Prime Minister thanked the BJP workers for “keeping the party flag flying high, despite unfavourable conditions in Punjab.”

He also launched a veiled attack on Aam Aadmi Party. “The BJP workers in Punjab will leave no stone unturned to safeguard the state from separatist forces,” the PM said. He also highlighted the government’s action plan in the near future.

“From here, we are going to act on two tracks simultaneously. On the one hand, our emphasis is on the welfare of villages, the poor, the small farmers and small entrepreneurs, we want to work on self-reliance by giving new opportunities to the youth,” he said.