Assam’s highest civilian award to be conferred on Ratan Tata

Assam Chief Minister Himanta Biswa Sarma in a tweet has shared the state government’s decision in this regard. 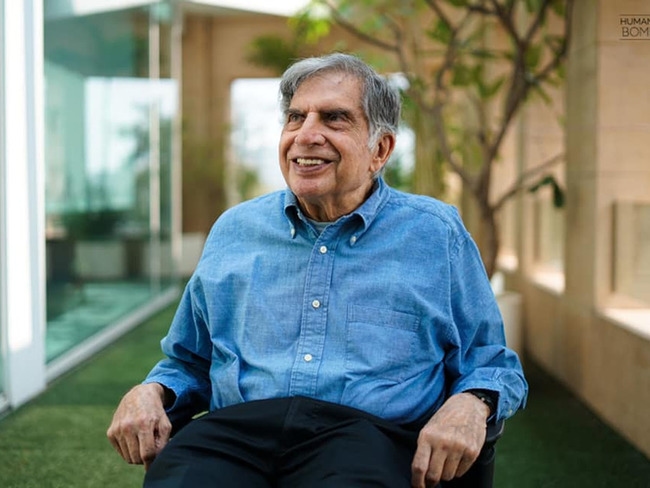 Assam Chief Minister Himanta Biswa Sarma in a tweet has shared the state government’s decision in this regard.

“Delighted to announce that the Government of Assam has decided to confer its highest civilian award, Assam Baibhav, to Chairman Tata Trusts for his exceptional contribution towards furthering cancer care in Assam,” Mr Sarma tweeted.

Ratan Tata is the chairman of the Tata Sons. Assam cabinet in September last decided to change the names of the state’s highest civilian awards, to be given in various fields.

The Assam Ratna award from now onwards will be known as Asom Baibhav, Assam Vibhushan as Asom Saurav and Assam Bhusan and Assam Shree award as Asom Gaurav.