A case has been registered and four people have been detained in the case. 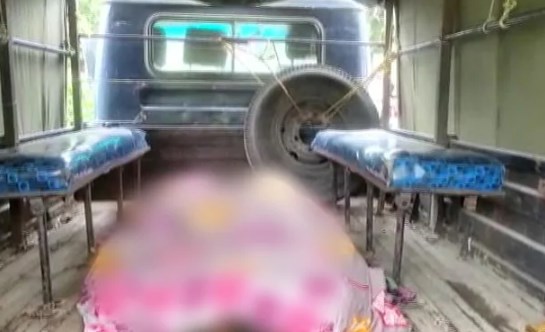 Guwahati: Two teenagers, aged 16 and 14, were found hanging from a tree in a remote village in Assam’s Kokrajhar district, the NDTV quoted police as saying.

The victims were related to each other, police said, and added that their families have alleged that the teens were raped and killed. Police are awaiting the autopsy report to ascertain whether it was a suicide or rape and murder, like the family has alleged.

A case has been registered and four people have been detained in the case.

“We are looking at all possible angles, but the post-mortem report will give us something conclusive. We are waiting for it. Meanwhile our investigation would continue,” SS Panesar, Additional Superintendent of Police, Kokrajhar said.

The teens, who were aunt and niece, were found hanging in a forest in their village where they lived.

Assam Chief Minister Himanta Biswa Sarma will be visiting the village today to take stock of the situation, officials said.