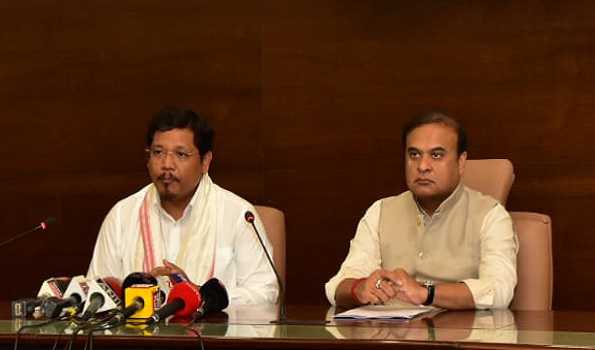 Guwahati: The second phase of border talks between Assam and Meghalaya held on Sunday decided to form three regional committees for resolving the boundary dispute between the two states.

“Glad to share that Assam & Meghalaya will form 3 Regional Committees headed by Cabinet Ministers from both States to resolve boundary disputes in 6 remaining areas of differences. This was decided during my 9th meeting with my Meghalaya counterpart Shri Conrad Sangma Ji,” twitted Assam Chief Minister Himanta Biswa Sarma.

The discussions at the Assam secretariat (Janata Bhawan) in Guwahati centered on the remaining six areas of difference between the two states.

Sangma said: “Regional committees will be notified by the respective state governments within the next 15 days.”