Assam Govt to give away four awards yearly

Asom Ratna is an existing State Award, which was earlier conferred every 3 years. 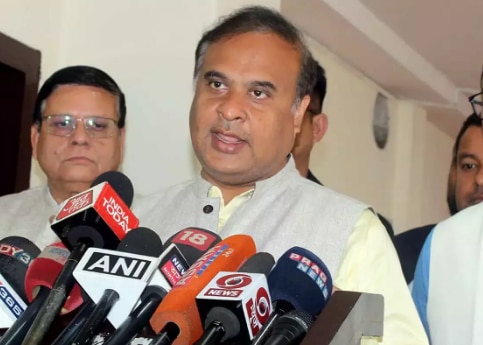 Guwahati: Assam government has decided to give away four major awards which will honour citizens from the state for exemplary work in their respective fields.

The decision was taken in a cabinet meeting today. The four awards will be Asom Ratna, Asom Bibhushan, Asom Bhushan and Asom Shree.

Asom Ratna is an existing State Award, which was earlier conferred every 3 years.

However, the Assam Cabinet decided that this award would be given away every year from now onwards.

Meanwhile, Asom Bhushan and Asom Shree awards would be given away to five and ten personalities respectively.

The awards would be given away on Sukapha Divas or Asom Divas, which is being celebrated in Assam on December 2 every year, to commemorate the advent of the first king of the Ahom kingdom in Assam.

These awards would be conferred for outstanding contribution in literature, art and culture and social service.