Assam Minister of Agriculture Atul Bora, Panchayat and Rural Development Minister Ranjeet Kumar Dass and others were also present on the occasion. 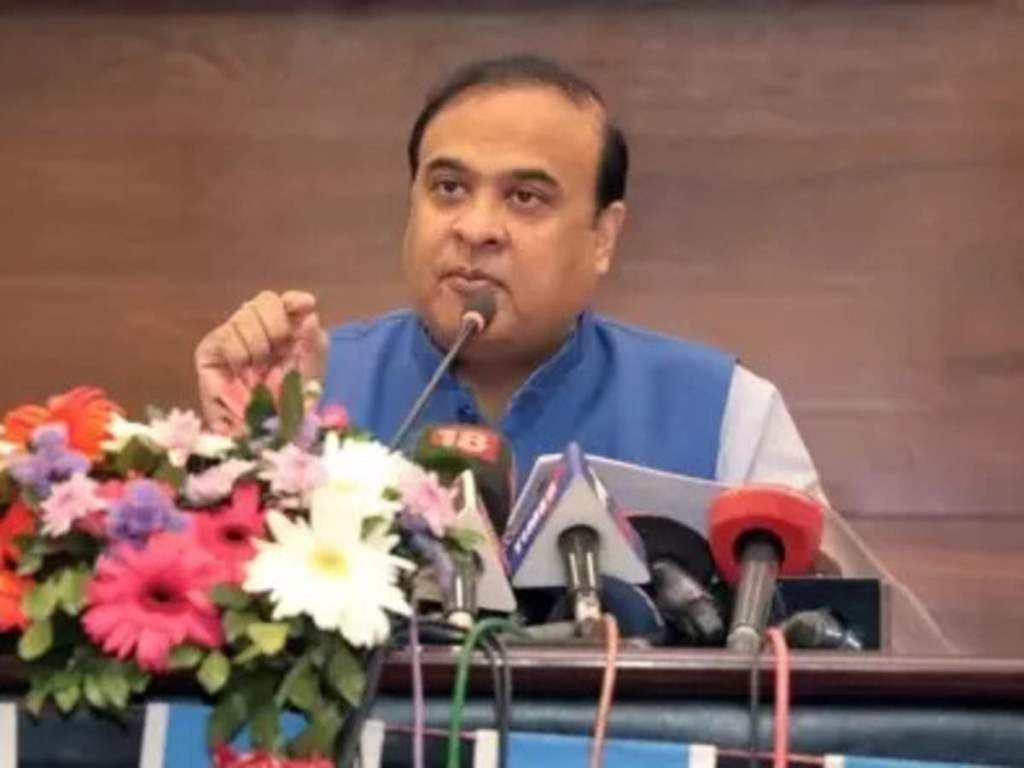 After launching the programme, Sarma said that Millet Mission is targeted to raise the nutrition quotient and doubling of farmers’ income in Assam.

The mission will also increase crop productivity and contribute to crop diversification.

He added that the farmers can now diversify their cropping practices and other than conventional crops, they can extend their farming to grow millets.

Initially, Assam Millet Mission will be practised in 25,000-hectare cropland.

Subsequently, it will be extended to 50,000 hectares of farmland in the state.

Sarma further said that from next year, the Assam government has set the MSP for paddy at Rs 2,040 per quintal.

He, therefore, asked the farmers to sell their paddy to the government.

Assam Minister of Agriculture Atul Bora, Panchayat and Rural Development Minister Ranjeet Kumar Dass and others were also present on the occasion.