Pandey said Asian Development Bank (ADB) has been implementing the project of Rs 1150 Cr aiming to revamp the infrastructure of power sector in Tripura. 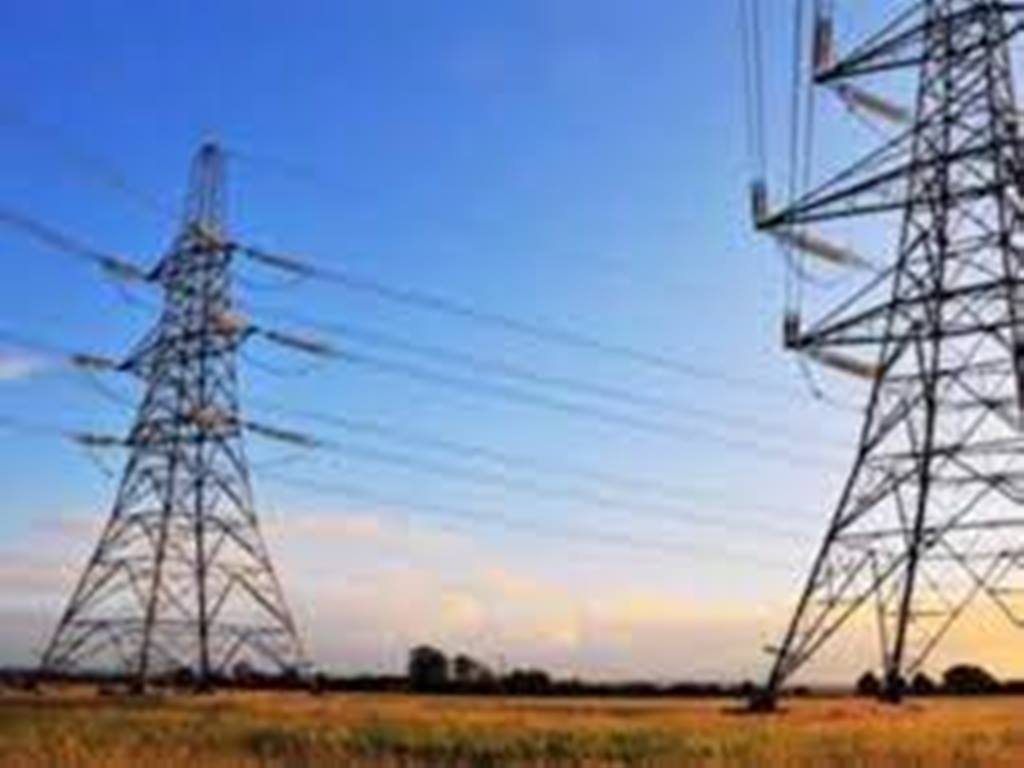 Agartala:Tripura government has been embarking into a plan to bring investment of Rs 1950 cr to ensure round the clock uninterrupted power supply in the state besides, up-gradation of infrastructure, said Secretary, Power Brijesh Pandey.

He pointed out that the state government has pulled an investment of Rs 2,000 cr in the last five years to strengthen the transmission and distribution system in the state’s power sector, which has contributed substantially to reduce the transmission loss.

Pandey said Asian Development Bank (ADB) has been implementing the project of Rs 1150 Cr aiming to revamp the infrastructure of power sector in Tripura.

At least 140 kilometres of underground cable is targeted to be laid and as many as 1.20 lakh smart meters will be installed.

The power department has been ranked second in the Integrated Ratings of Power Distribution Utilities and Customer Service Ratings of Distribution companies among Northeastern states in the last financial year, Power Secretary claimed, adding that the state government has been working on mission mode to cover all the habitations and households in the power supply network.

The state government has taken initiatives to set up a 130 MW installed capacity floating power plant at Dumbur Lake in Dhalai district in collaboration with the National Thermal Power Corporation, which will able to provide power supply to over 2.18 lakh families living in the habitation around the water body under Deen Dayal Upadhayay Gram Jyoti Yojana and Sobhaghya Yojana, he stated.

The Deputy Chief Minister holding the portfolio of Power Jishnu Dev Varma however stated that Tripura has emerged as one of the best performing states in the country to tap the renewable sources of energy and aggressively motivate the rural and marginalised households to shift from conventional energy uses.

In August this year, Association of Renewable Energy Agencies of States recognised Tripura for achieving the second highest solar power installed capacity and installation of the highest number of solar irrigation pumps among North-eastern states.

Tripura Renewable Energy Development Agency has already installed a 2 KW micro-grid power plant in 12 remote hamlets of Tripura, which lit up the villages last year and another 68 villages would be soon electrified through solar power, Dev Varma on Tuesday.

“Tripura government is committed to reduce the dependency on conventional energy sources and comply with the targets of cutting down greenhouse gas emissions set by the central government as part of the climate change mitigation strategy of India,” he attributed.

Dev Varma maintained that another 500 such remote localities of Tripura were identified for installing solar micro-grids to serve people still living without electricity. The government is embarking on an ambitious project of illuminating markets and roads in remote tribal hamlets also through solar power under Grameen Bazar Alok Jyoti Scheme.