Chief Minister Sarma directed the deputy commissioner to inquire into the submitted report within 72 hours. 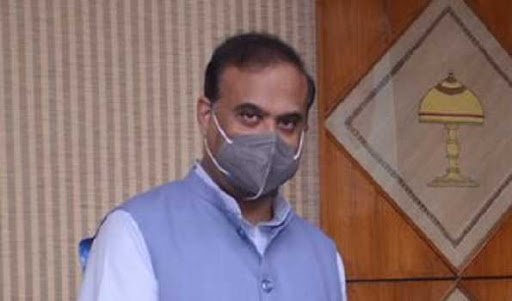 Guwahati: Taking note of widespread condemnation from all sections of society for irregularities at an old age home, Assam Chief Minister Himanta Biswa Sarma ordered a probe into the alleged financial irregularities at the Mother Old Age Home situated in Guwahati.

Dispute between two of the founders of Mother Old Age Home located at Hatigaon locality of the town, a well-known centre for the elderly in Guwahati, made the future uncertain for old age orphaned dwellers in the home. The old age home was founded in 2012 by Utpal Harshavardhan and Monica Sharma.

Taking strong note of the unexpected turn of events, chief minister Sarma ordered a probe into the latest developments.

Chief Minister Sarma directed the deputy commissioner to inquire into the submitted report within 72 hours.