Assam bypolls: From criminal charges to crorepatis under matric are in fray 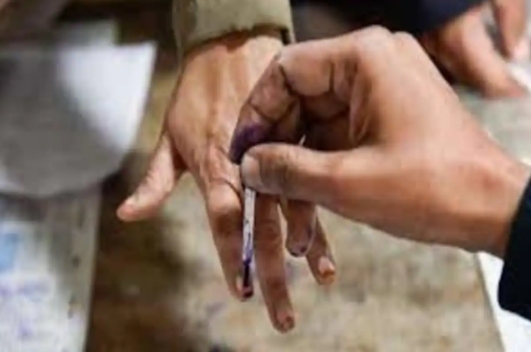 Guwahati: Out of the 31 candidates who are in the fray for the five assembly seats in by election in Assam five candidates have serious criminal cases against themselves while nine candidates are crorepatis and two have not even completed class x education, according to a report by election watchdog Association of Democratic Rights (ADR).

The ADR and Assam Election Watch released the analysis of the affidavits for all 31 candidates contesting in the Assam Assembly by-election slated to take place on October 30 at 5 constituencies.

On the other hand nine candidates are crorepatis the average assets per candidate contesting in the by election from Assam is Rs. 1.35 crore.
Two candidates have not even completed class X education. The elections are to be held in Bhabanipur, Tamulpur, Gossaigaon, Thowra and Mariani on October 30, 2021.

All 31 candidates are men, there are no women candidates.