This is the first budget of the second BJP-led government in Assam. Neog became the first woman minister to present the budget in Assam, which according to her is a vision document for the next five years. 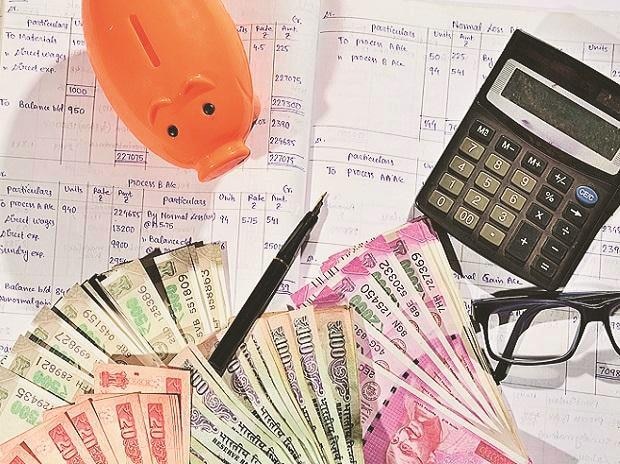 Guwahati:  Assam Finance Minister Ajanta Neog today presented a deficit budget of Rs 566 crore for the year 2021-22 with a total estimated capital outlay of Rs 28,9770.68 crore against an expenditure projection of Rs 28,9367 crore with no new tax proposals.

This is the first budget of the second BJP-led government in Assam. Neog became the first woman minister to present the budget in Assam, which according to her is a vision document for the next five years.

“We are accountable to people of the state and the Sankalpa will be fulfilled. But I have not managed to address all the issues in the budget, I assure you those will be addressed in the future,” Mrs Neog said at the beginning of her budget speech.

Walking a tightrope as the revenue receipts have been hit by the halt in economic activity due to lockdown, Neog did not impose any new tax burden on the citizens of the state.

She increased the monthly assistance of one of the pet state welfare schemes `Orouodoi ’ cash benefit scheme from Rs 830 to Rs 1000. She allocated Rs 1800 crore for the scheme.

It may be mentioned here that BJPs poll manifesto in Assam had promised to increase the cash assistance to Rs 3000 which is more than 20 lakh women beneficiaries in the state.

Another important poll promises of waiver of microfinance loans, Finance Minister approved the decision taken by the cabinet a few weeks back which offers Rs 25,000 incentive for regular repayment of loans and maintaining good credit discipline.

Loans categorised as NPA to be disposed of with Rs 7500 crore of state funds and Rs 4,000 crore benefit to be transferred by lenders.

On the target of creating 1 lakh jobs in a year, she said that the vacancies have been identified and will the entire process will be completed within the end of the year.

She also allocated Rs 4 crore for an increase in the population of high genetic female calves to boost dairy production in the state.

Neog also allocated Rs 40 crore for COVID 19 management in the state and also reiterated government commitment to providing financial assistance to Rs 1 lakh families that have lost one or members due to COVID 19 infection.

To minimise the learning loss and bridge the digital divide, she announced that the government will provide free smartphones to students of class 9 and 10 which will benefit 8 lakh students in the state.

The budget also earmarked Rs 100 crore for the setting up of a new department of Indigenous Faith and Culture Department.

On the farm sector, the finance minister proposed for setting up an agriculture commission to be headed by an international repute for achieving self-sufficiency in agriculture, milk, egg and pork production.

The budget made the highest allocation of Rs 7004.35 crore for the health sector, which included setting up four medical colleges in different parts of the state.

Chief Minister Himanta Biswa Sarma hailed the budget and said it is an embodiment of government promise to fulfil the aspirations of every Assamese. The budget will uplift every section of our society and boost the double engine of development.