It's worthy to note that Assam shares an 804 kilometre-long boundary with Arunachal Pradesh. 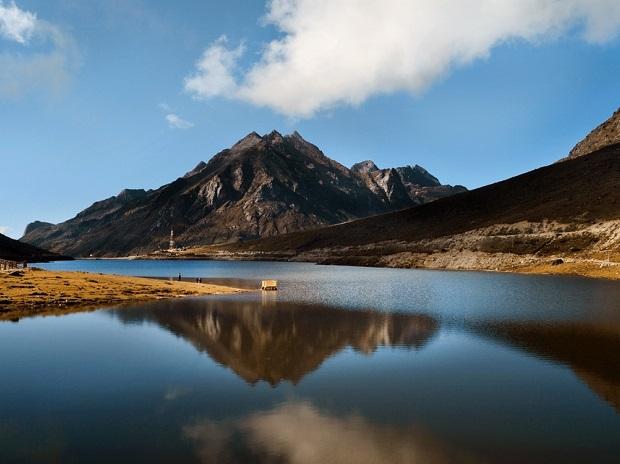 “Solving boundary issues with neighbors is our priority.Discussed with Hon’ble CM of Arunachal Pradesh Sh @PemaKhanduBJP, who came all the way to Guwahati, measures for permanent solution to the long-pending issue. We decided to conduct ground level survey on boundary status,” Sarma tweeted after the meeting with his Arunachal counterpart.

It’s worthy to note that Assam shares an 804 kilometre-long boundary with Arunachal Pradesh. Although there were no such disputes initially, over the years allegations of residents of one state encroaching on land on the other have led to disputes, and escalation of violence.

It may be mentioned here that, Assam and Meghalaya Chief Ministers met Home Minister Amit Shah and submitted report of the regional committee to solve six points of difference in border areas between two states.