The APSACS Project Director, while citing that there is no cure for HIV and the human race is yet to develop a vaccine against HIV till today, also said the only ‘answer’ against HIV is your knowledge and awareness. 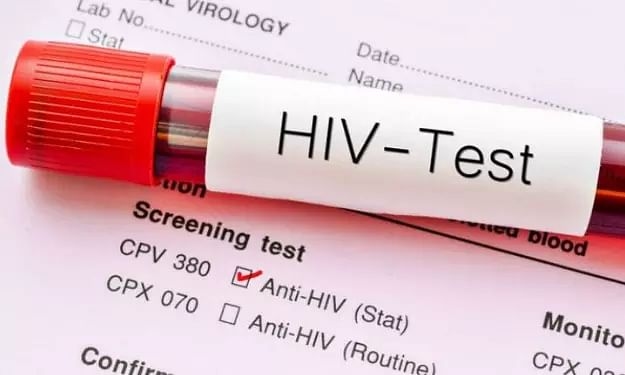 Itanagar: Arunachal Pradesh has recorded a total of 490 HIV positive cases to date, a senior health official said on Thursday.
The cases have been detected out of five lakh tests conducted across the state.

However, as per the figures available with the Arunachal Pradesh State AIDS Control Society (APSACS), the state had recorded 476 HIV positive cases as of March 31, 2021.

Papum Pare district, which houses the state Capital Complex, topped the list of HIV/AIDS patients with the highest 299 cases, while Lohit and East Siang districts come in second and third spots with 50 and 28 cases, respectively.

Of the infected people, 296 are males, 177 are females and three transgender people. A large chunk of HIV infections (394) in the state was found among the people of the age group of 20 to 44 years.

The theme of the celebration was “End Inequalities. End AIDS. End Pandemic”.

Attending the programme, Director of Health Services Dr M Lego said, the menace of HIV/AIDS can be prevented and controlled only if we have the proper knowledge. He asked everyone to disseminate information about HIV/AIDS in society “so that we remain safe from HIV virus”.

The APSACS Project Director, while citing that there is no cure for HIV and the human race is yet to develop a vaccine against HIV till today, also said the only ‘answer’ against HIV is your knowledge and awareness.

The Vice-Chancellor of Arunodaya University, Dr V N Sharma, in his address, asked students to instil a sense of responsibility towards themselves, towards their peers, towards their parents and to society and the nation. He added the fight against diseases like HIV needs equal participation from all stakeholders.

Earlier in the morning, an awareness ride was taken out from Itanagar to Lekhi by the Bullet Riders to mark World AIDS Day. MLA Kento Rina, while flagging off the awareness ride, asked everyone to contribute to creating awareness about HIV/AIDS as it can affect anyone. “As there is no definite cure and no vaccine against HIV as yet, awareness is the only medicine and vaccine against HIV,” he added.