Demands for withdrawal of AFSPA has been a long standing demand in the North Eastern states. 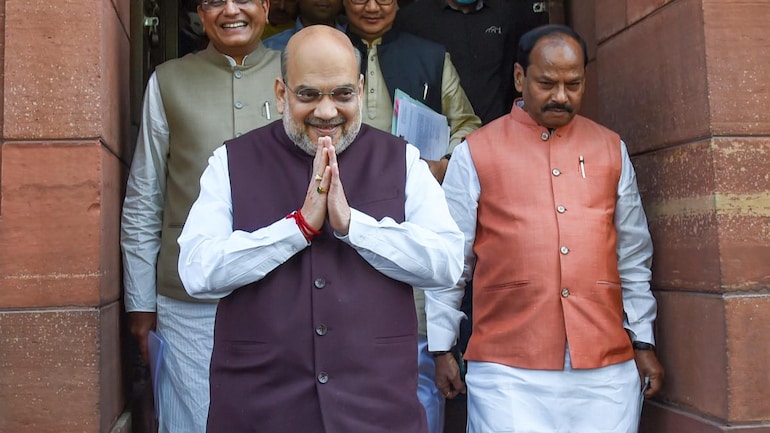 “In a significant step, the Government of India under the decisive leadership of PM Shri Narendra Modi Ji has decided to reduce disturbed areas under Armed Forces Special Powers Act (AFSPA) in the states of Nagaland, Assam and Manipur after decades.,” Shah said in a tweet.

“Reduction in areas under AFSPA is a result of the improved security situation and fast-tracked development due to the consistent efforts and several agreements to end insurgency and bring lasting peace in the North East by PM Narendra Modi government,” he said.

“Thanks to PM Narendra Modi Ji’s unwavering commitment, our North-Eastern region, which was neglected for decades is now witnessing a new era of peace, prosperity and unprecedented development. I congratulate the people of North East on this momentous occasion,” he said.

Demands for withdrawal of AFSPA has been a long standing demand in the North Eastern states.

The issue was again highlighted after an incident in Nagaland’s Mon district, where 14 civilians and a soldier were killed as a security operation went wrong.