AITC chalking out strategies for Meghalaya

The West Bengal Minister said Trinamool supremo Mamata Banerjee and party General Secretary Abhishek Banerjee are in touch with Dr. Sangma and Pyngrope to take the AITC forward in Meghalaya. 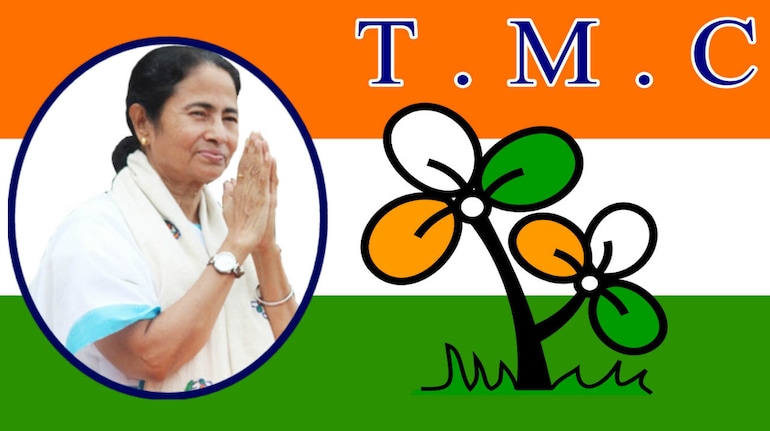 Shillong: All India Trinamool Congress (AITC) in-charge for Meghalaya Manas Ranjan Bhunia on Wednesday said the party has already started chalking out strategies to strengthen its base in Meghalaya ahead of the state Assembly polls next year.

“We have already started to strengthen the party and reach out to people at the grassroots level. We are getting enthusiastic workers and we are really grateful to Leader of Opposition Dr Mukul Sangma, State party president Charles Pyngrope and the party workers,” Bhunia said.

The West Bengal Minister said Trinamool supremo Mamata Banerjee and party General Secretary Abhishek Banerjee are in touch with Dr. Sangma and Pyngrope to take the AITC forward in Meghalaya.

“Mukul (Sangma) and Pyngrope and other leaders are very much acceptable to the common people of Meghalaya. They are known faces and sincere,” he said.

Asked if Sangma will be projected as AITC’s Chief Ministerial candidate, Bhunia said, “It is too early to decide on the matter.”
Rubbishing reports that AITC is working in tandem with the Congress in the state, Bhunia said, “Our objective is to build the AITC in Meghalaya under the leadership of Dr Mukul Sangma and Charles Pyngrope.”