Ahead of possible third Corona wave, Delhi to have 5,000 health assistants: Kejriwal

"In technical terms, they are called 'community nursing assistants'," he said. 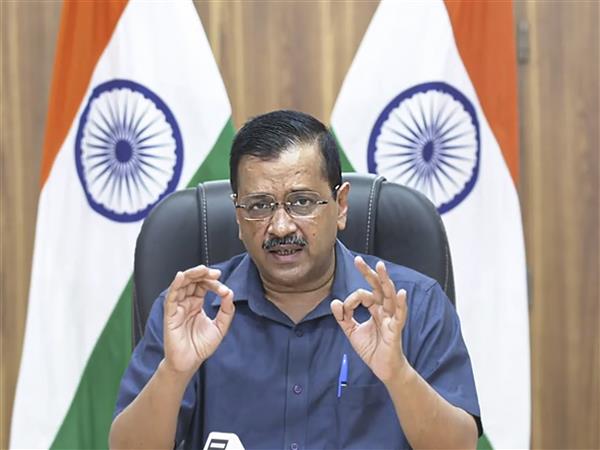 Addressing a digital press conference, the Chief Minister stated that there was an acute shortage of medical and paramedical staff during the first and second waves. ‘So, now, the government has worked out an ambitious plan to provide a two-week basic training to 5,000 youth to work as doctors-nurses’ assistants.’

“In technical terms, they are called ‘community nursing assistants’,” he said.

The training will be carried out by the Guru Gobind Singh Indra Prastha University at the Capital’s nine major medical institutes.

“They will be prepared for handling basic things like how to measure oxygen and blood pressure, how to vaccinate, use of diapers, catheter, besides using oxygen cylinders and concentrators,” Mr Kejriwal added.

They will be called to work as and when the need arises and paid accordingly. There will be 500 people per batch.

‘Eligible candidates should be 12th pass and above 18 years of age,” the CM said.

While the online applications can be filled from June 17, the training will start from June 28.