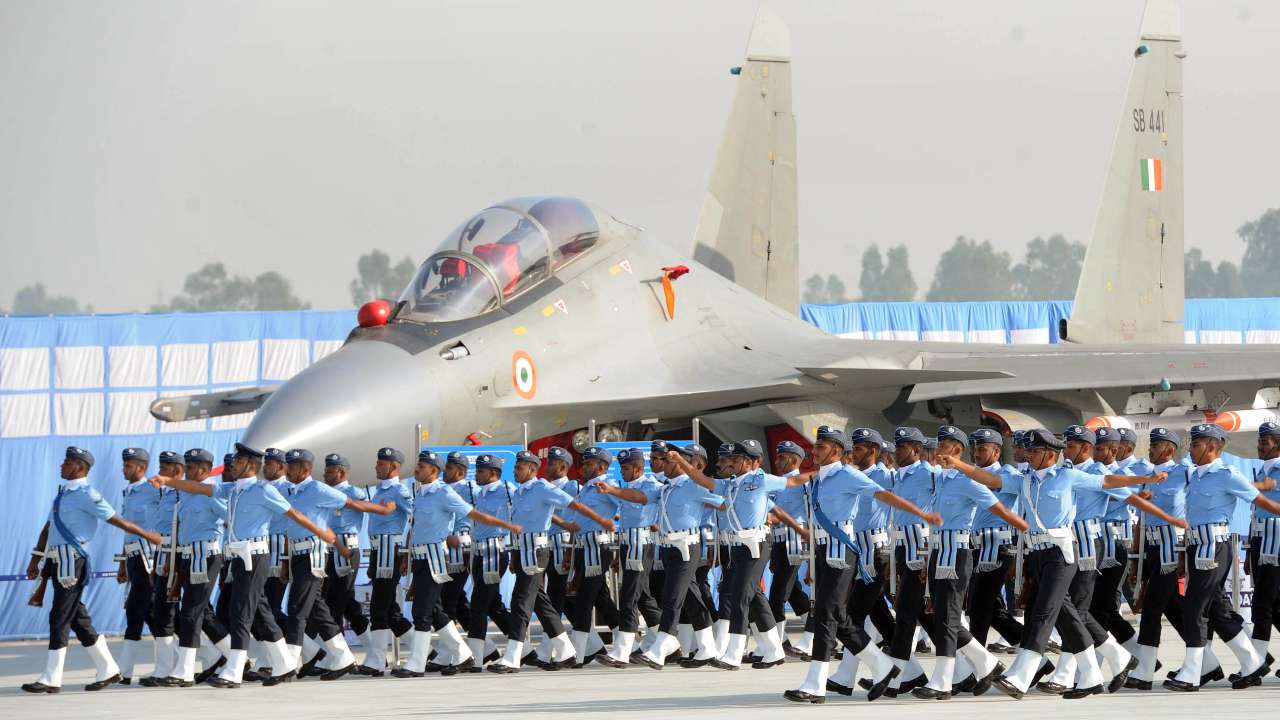 Chennai: A total of 859 Air Warriors were inducted into the Indian Air Force (IAF) Friday at a ceremonial passing out parade held at the Air Force Station, Tambaram.

In his address, the Reviewing Officer complimented them on their immaculate turn out and impressive drill movements. He said with the induction of the state-of-the-art aircraft, equipment and weapon system, the IAF is witnessing major changes in operational philosophy and is on
the path of transforming itself into a strategic force of great calibre.

Towards this he emphasized the newly inducted air warriors to strive for professional excellence, utilizing their training to the optimum. He urged the air warriors to make sustained efforts towards continuous enhancement of their technical knowledge and skills by keeping themselves abreast with the latest changes.

He also advised the newly inducted air warriors to maintain exemplary conduct at all times, in keeping with the ethos of the service.

After the parade, the air warriors presented impressive performances on Aerobics, Martial Arts, synchronized Drill by Air Warrior Team, Close Quarter Battle, Physical Training Display, Yoga and Cycle Display, which were appreciated by one and all. 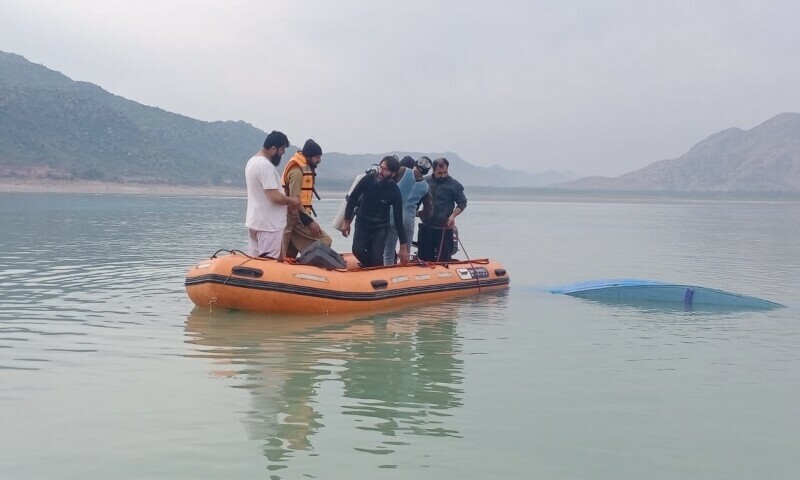 Pakistan: Over 10 children die as boat sinks off in Kohat’s...