Manipuri Cinema, by legendary film critic Meghachandra Kongbam, is a much-awaited compendium, a product of the author's lifelong research. 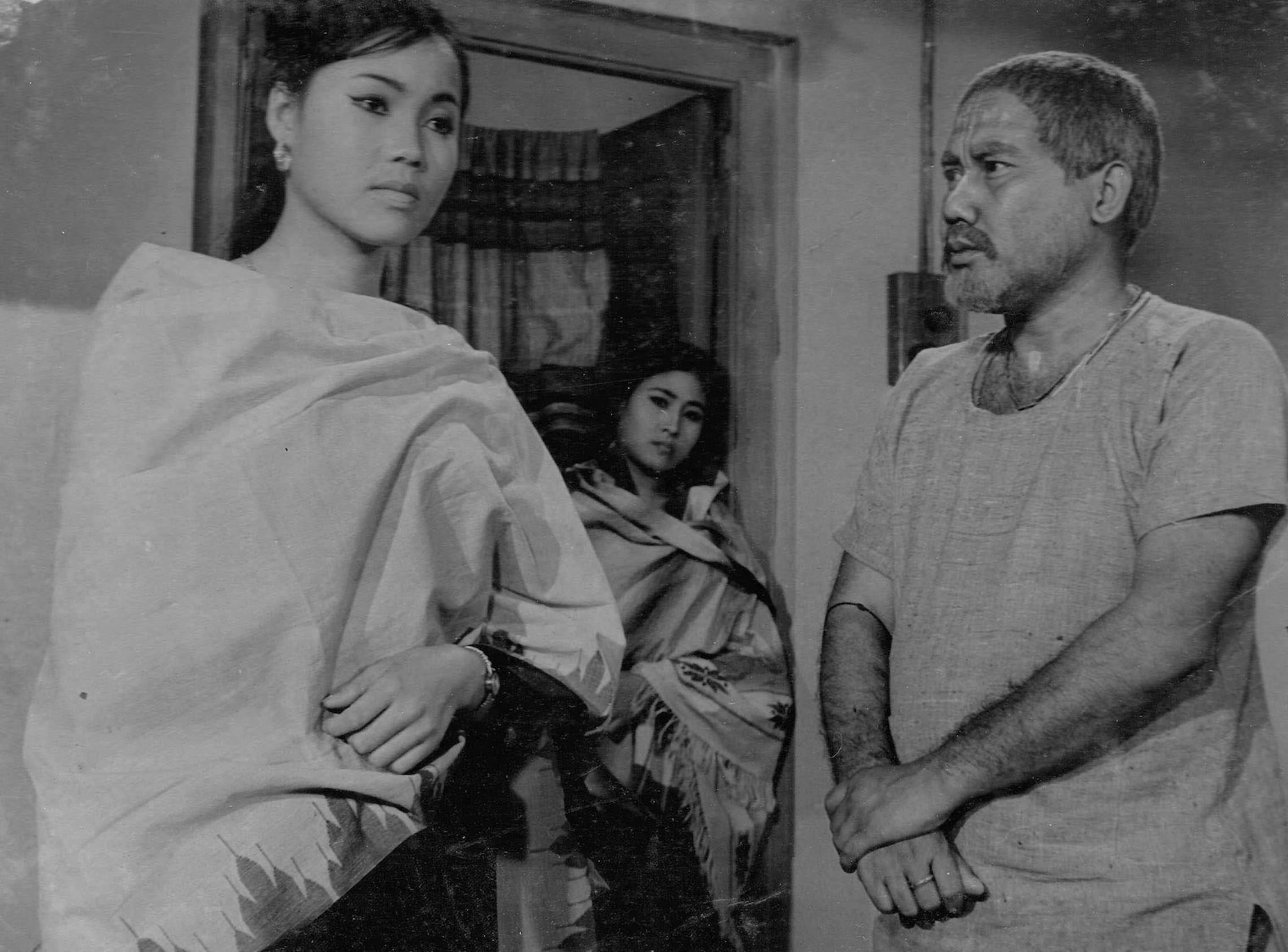 Imphal: The celebration of 50 years of Manipuri cinema, which has bagged 39 national film awards and a large number of international prizes during its exciting journey, has been encapsulated in a book, that also lucidly details the legal, technical and artistic challenges faced by the filmmakers.

Manipuri Cinema, by legendary film critic Meghachandra Kongbam, is a much-awaited compendium, a product of the author’s lifelong research.

Each of its 576 pages contains invaluable information that everybody who studies film, art history and allied subjects will find immensely useful.

The writer, who was adjudged the best film critic at the 63rd National Film Awards 2015, does not start from the production of the first movie Matamgi Manipur in April 1972, but rather goes deep into the psyche, history of the people and the land and dedicates the first chapter to dance, music and drama of Manipur available in folklore, written records and other forms that fuelled the production of international level films one after another.

Meghachandra delves into the ancient Manipuri chronicles including Cheitharol Kumbaba which records the works and lives of Manipur Kings from 33 AD till recent times.

The experiment with skins of different animals like tiger, deer and finally cow to make a drum was done during King Khuiyoi Tompok’s time in the second century AD as mentioned in the chronicle.

The writer analyses the development of art and music in the land till recent times, and shows how they were incorporated by the filmmakers to churn out movies carrying the ethos and varied life of the different communities of Manipur.

The book is divided into five sections with the first chapter dealing with the environment prior to the birth of cinema, the second one covering works of the pioneers, the third dealing with second-generation filmmakers, the fourth dwelling on the production of movies in the digital era and the last one discussing the issues revolving around the film industry.

Meghachandra told UNI that every attempt was made to give space to the
great filmmakers, who brought laurels from the international and national arena.

The thrill experienced by the Manipur royals while watching the magic lantern performances in 1890, the journey of world cinema from the first show in Paris on Dec 28, 1895, the presentation of films in the first half of the 19th century in Manipur, and the blossoming of the medium after World War II – all those aspects have been deftly presented.

The reader seamlessly travels from the past to the present and the future, as he gets engrossed with Meghachandra’s narrative.

The book analyses the work, especially the documentaries, of Maharaj Kumar Priyabrata – a prince who became Chief Minister – and is considered the Father of Manipuri documentary cinema. Failures of film projects like Mainu Pemcha give a clear picture of the hurdles the Manipur cinema buffs had to grapple with.

The birth of the first Manipuri feature film Matamgi Manipur produced by Karam Monomohan Singh, was an epoch-making development.

Filmed during the peak of the 1971 war with Pakistan, it was completed on April 9, 1972. The efforts amidst challenges posed by the absence of facilities in Manipur exhibited the determination and the love people had for films. Matamgi Manipur was mostly made in Kolkata.

Sapam Nadiachand (SN Chand), the father of Manipuri cinema, gave up his job and sold his property to produce Brojendrogi Luhongba in 1973 with a realistic approach.

He directed it himself thus becoming the first Manipuri Director. Aribam Syam Sharma, who was associated with the production of the first Manipuri film, changed the course of Manipuri cinema with his classic, Imagi Ningthem in 1981 (My son, my precious), which bagged the Grand Prix at the Festival of Three Continents, Nantes, France. He became the first Indian to receive the Best Film award at the festival. Aribam Syam Sharma has become an institute, a living legend of Indian cinema, having won six awards in feature film and nine in non-feature film categories.

Meghachandra also presents wonderful essays on the life and work of people like MA Singh who believed in neorealism; Kongbrailatpam Ibohal Sharma who raised the standards of Manipuri cinema; Thongram Haridas a man with a mission to start the film industry; GC Tonbgra, a great writer and dramatist; G Narayan Sharma, a pioneer of the industry, a great writer like MK Binodini and also various actors and singers.

A chapter dealing with G Banka Sharma and his collaboration with the Melody Queen Lata Mangeshkar and the introduction of the singer in Manipuri cinema is filled with interesting incidents. Works of all great second-generation filmmakers like Makhongmani Mongsaba have found place in the book.

The fading away of the celluloid era which coincided with the ban on Hindi movies by a militant outfit in 2000 and the entry of the digital age have been cogently analysed. The author presents the legal, technical, artistic challenges faced by the filmmakers due to the transition to the digital era when people preferred to watch films at home rather than going to a theatre. Extraordinary filmmakers came out winning international awards in the digital era, the author narrates.

With the advent of the internet and the easy availability of machines and tools, the challenges the filmmakers had were compounded while simultaneously talented directors emerged who traversed new roads and adopted novel methods to mesmerise the people.

Meghachandra, who witnessed the shooting of the first Manipuri films, as also Hindi films like Satte pe Satta in 1978, started collecting information mentally and physically by devoting long hours to interviewing the legends, and picking up relevant documents from the archives. His entire life has revolved around the film world and he established the Cine Artists and Technicians Association, Manipur in 1988, and Manipur Film Journalists and Critics Association in 2002.

He was also President of the Film Society of Manipur and regularly contributed articles to FIPRESCi India and the Federation of Film Societies of India. UNI