According to the CBI, Dilip Kannoje was a candidate and two, Hridesh Rajput and Manish Rajput, were middlemen in the case. 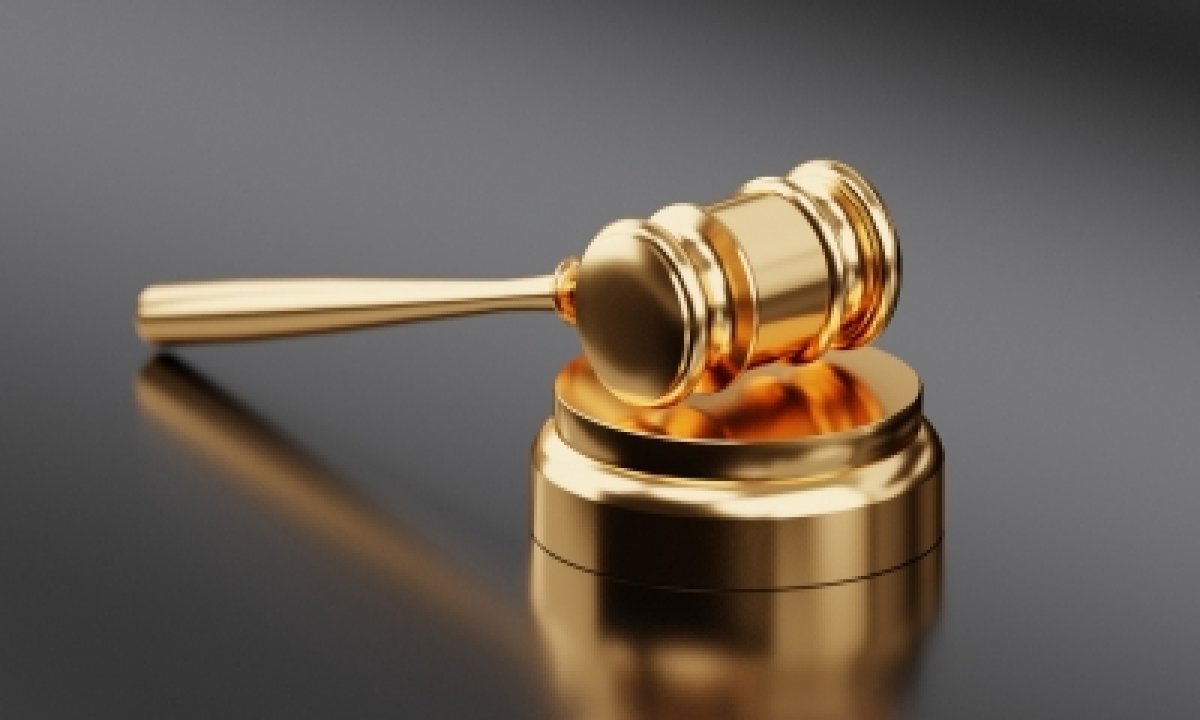 According to the CBI, Dilip Kannoje was a candidate and two, Hridesh Rajput and Manish Rajput, were middlemen in the case.

The agency had registered the case on August 6, 2015, in compliance to the order of the Supreme Court on July 9, 2015, and took over the investigation of the case that earlier registered at Jhansi Road Police station at Gwalior, relating to fraudulent admission in the PMT, 2009 Examination through another man who was hired to solve exam.

The candidate Kannoje had allegedly used another man to get through the PMT 2009 Examination, said CBI. The photograph and signature of the candidate appearing on the RASA sheet and Admission Form were allegedly different. The State Police had filed a charge sheet on July 4, 2016.

CBI filed a charge sheet before the Court after that the trial Court found the accused guilty and convicted them.