CBI should look into both present & past scams: Bhaichung Bhutia

Bhutia said the government should not pick and choose among the scams. 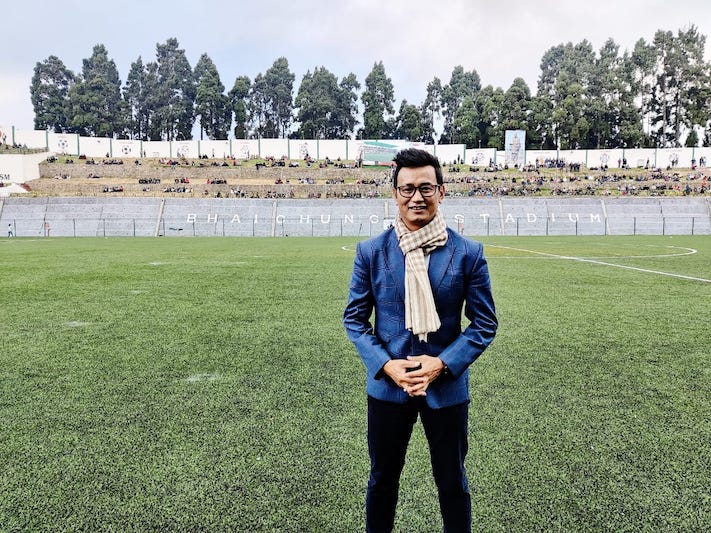 Appreciating the idea of CBI coming to Sikkim in February 2022, Bhutia said, “’I hope the CM keeps his word. We would like the Sikkim Krantikari Morcha government to let the CBI investigate everything from the last government’s scams to all the scams that are happening during the tenure of the present government as well’.

Bhutia said the government should not pick and choose among the scams.

Tamang had earlier announced in public last week that the state government would invite the Central Bureau of Investigation (CBI) to probe allegations of corruption that surfaced during the SDF rule.

“CBI will be invited soon and action taken against the corrupt. On February 4, 2022 during the foundation day of Sikkim Krantikari Morcha party, I will expose the former SDF government. It will be followed by CBI coming to Sikkim to take action,” Tamang had said addressing pensioners and government employees at Soreng in West Sikkim district.

Maghey Mela a significant part of our culture: Tamang