Both leaders agreed on the way forward in enhancing India-Russia cooperation, including the supply of fertilisers, and also discussed international developments. 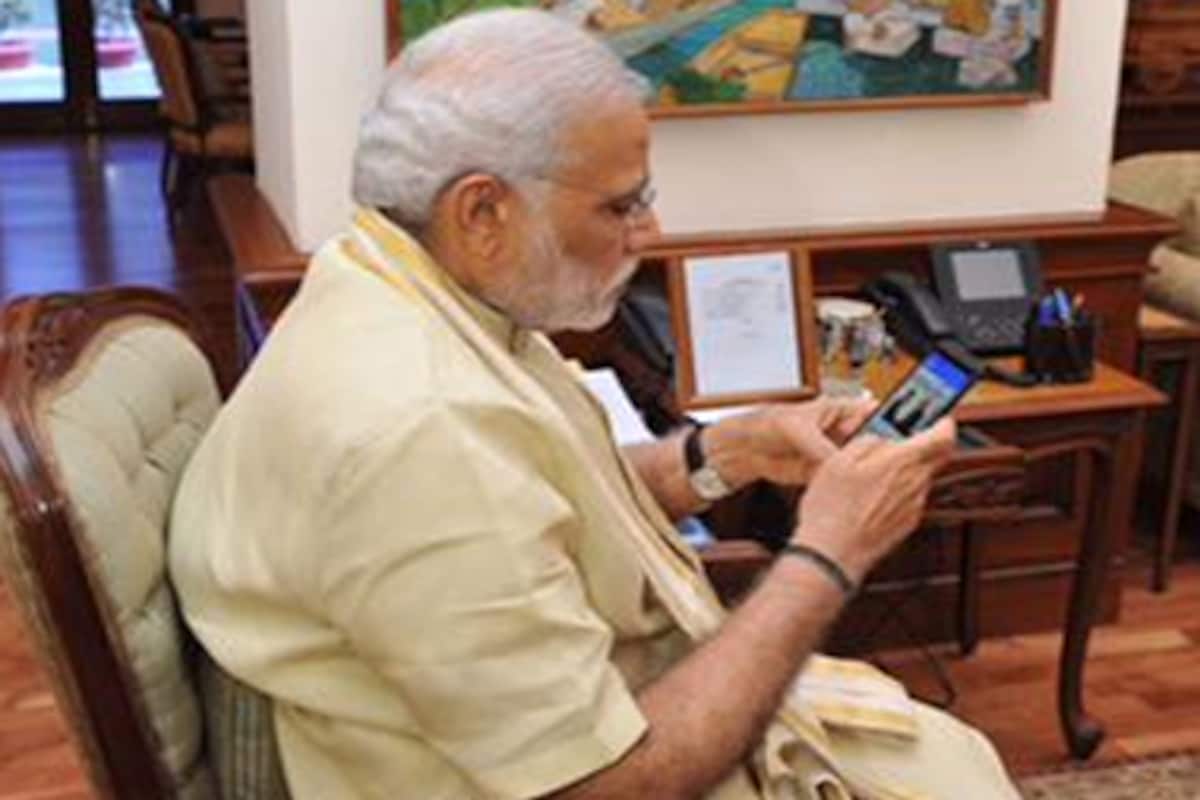 Both leaders agreed on the way forward in enhancing India-Russia cooperation, including the supply of fertilisers, and also discussed international developments.

In a tweet, the Prime Minister said: “Spoke with my friend, President Putin, to follow up on our discussions during his recent visit to India. We agreed on the way forward for enhancing India-Russia cooperation, including in supply of fertilizers. We also discussed recent international developments.”

An official readout of the talks said, the two leaders “followed up on some of the issues discussed during the recent visit to India by H.E. President Putin.

“The exchange today helped firm up the future course of action on these issues, including opportunities for furthering defence cooperation, cooperation in supply of fertilizers, enhancement of India’s engagement with the Russian Far East. The conversation also allowed an exchange of views on international issues.

“The leaders agreed to remain in regular touch on all aspects covered under the India-Russia Special and Privileged Strategic Partnership, and to continuously strive to further deepen bilateral cooperation as well as consultation and coordination in multilateral fora.”

A Kremlin readout of the talks said that Russian President Vladimir Putin had a telephone conversation with Prime Minister of India Narendra Modi.

President Putin warmly thanked Narendra Modi for the hospitality extended to the Russian delegation during the high-level visit to New Delhi on December 6.

“They discussed practical aspects of implementing the agreements reached at the talks and expressed mutual intent for the further multifaceted development of relations of the special and privileged strategic partnership between Russia and India.”

“They continued the exchange of views on issues of international stability and security, including the situation in the Asia-Pacific region.

Both leaders congratulated each other on the upcoming New Year holidays.

“It was agreed to intensify bilateral contacts in various spheres,” it said.

President Putin had visited India on December 6 for a very brief visit to attend the annual bilateral summit talks with PM Modi. The two sides also held the inaugural 2+2 dialogue between their foreign and defence ministers that day. At least 28 agreements were inked between the two sides.