In the U-17 women's category, Manipur, Assam and Sikkim make up Group 1 and Mizoram, Meghalaya and Arunachal Pradesh Group 2. 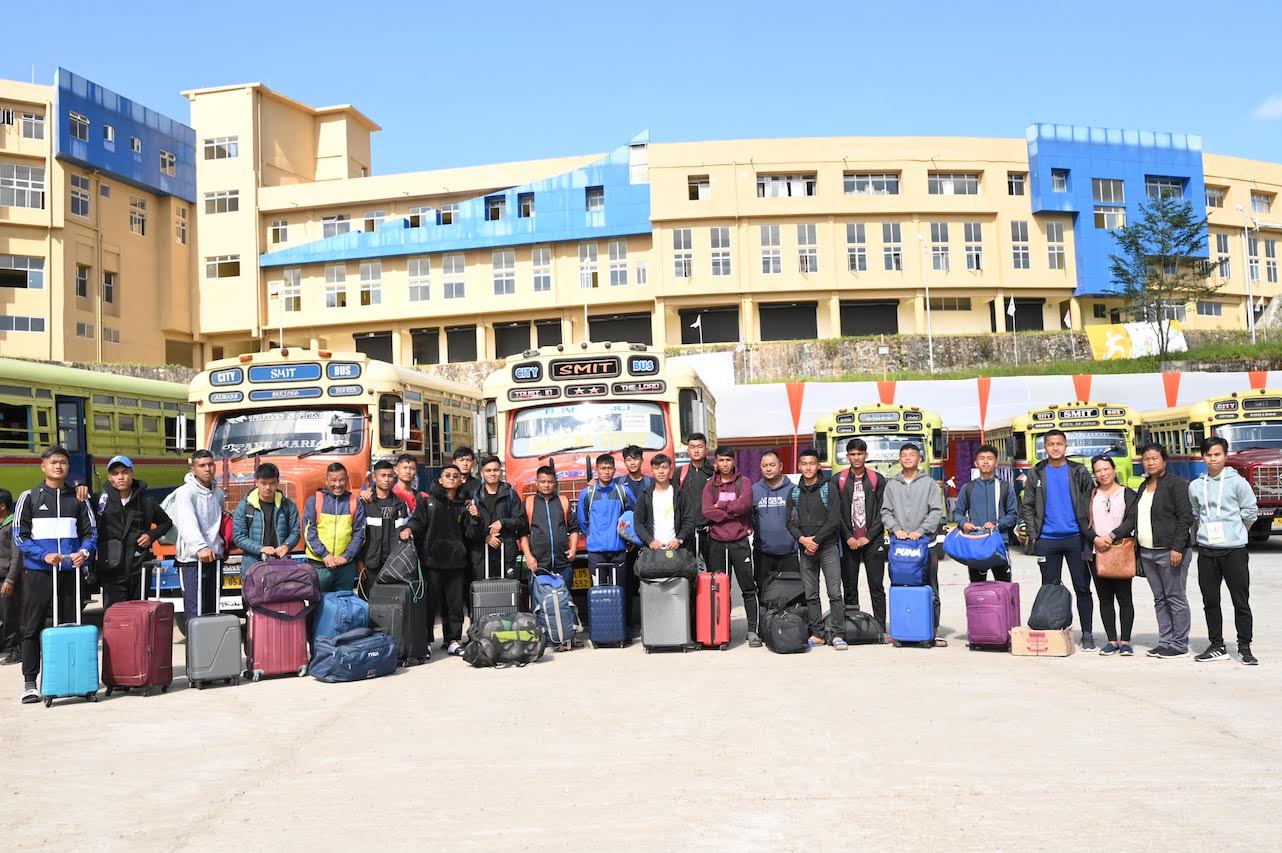 Shillong: The much-anticipated football events at the 2nd North East Olympic Games 2022 will begin on Monday, with the start of the U-21 men’s matches.

Hosts Meghalaya are in Group 2, along with Nagaland, Arunachal Pradesh and Sikkim. Group 1 consists of Manipur, Mizoram and Assam. Tripura, unfortunately, has had to back out of both men’s and women’s football, while Nagaland will only be sending a men’s team.

In the U-17 women’s category, Manipur, Assam and Sikkim make up Group 1 and Mizoram, Meghalaya and Arunachal Pradesh Group 2.

The men’s football teams from other states began arriving at the Inter-State Bus Terminus today morning where they were warmly welcomed by the organising committees before being taken to their accommodations.

All the matches will be played at the MFA Turf at Third Ground, Polo, and spectators are welcome but seating is limited.

The Meghalaya men will be in action on Monday at 12:30pm against Sikkim, followed by another Group 2 fixture between Nagaland and Arunachal Pradesh at 3:30pm. The day will begin, however, with Manipur taking on Assam in Group 1 at 9am.

On Tuesday, the women’s competitions will begin with Manipur versus Assam in Group 1 at 11am, followed by Mizoram against Meghalaya in Group 2 at 3pm.