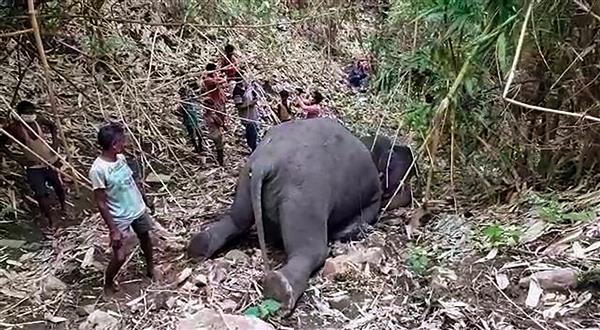 Guwahati: In a tragic incident, as many as 18 wild elephants were killed by lightning in Central Assam’s Nagaon district on Wednesday night.

According to the forest department, the report of the elephant deaths came on Thursday afternoon after local villagers informed them.

Forest officials have rushed to the spot and a postmortem examination will be conducted on Friday.