Yahoo shuts down its content operations in India over FDI rules

The company said that Yahoo Mail and Yahoo Search will not be affected by this decision. 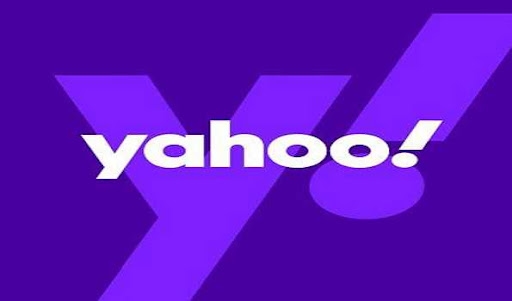 New Delhi: In a major fallout of FDI rules for digital content, Yahoo has shut down its content operations in the country effective August 26, 2021.

The content offerings that have been closed include Yahoo News, Yahoo Cricket, Finance, Entertainment and MAKERS India.

“We did not come to this decision lightly. However, Yahoo India has been impacted by changes to regulatory laws in India that now limit the foreign ownership of media companies that operate and publish digital content in India,” announced Yahoo on its website.

The company said that Yahoo Mail and Yahoo Search will not be affected by this decision.

“The new FDI regulations for digital media limit foreign ownership of media companies that operate and publish digital content in India in the ‘News and Current Affairs’ space, impacting our products Yahoo Cricket, Finance, News, Entertainment, and MAKERS India,” it has said.

On the question of Yahoo India resuming digital content operations in future, the company said that it has had a long association with India, and remains open to opportunities that connect it with users.

The government currently allows upto 26% FDI in digital media companies engaged in uploading, streaming of news and current affairs subject to prior approval.

“As a result of the extant FDI rules, there have been certain amount of restructuring in media companies especially news start-ups which had received funds from foreign PE (private equity) and VC (venture capital) players, said Jehil Thakkar, Partner and Media Industry Leader, Deloitte India.

“Either they have to transition to local investors, seek government permission or both. In case some firms are unable to take these steps they may have to exit the country,” he added.

Agartala: Assam police have foiled abduction bid of two schoolgirls of North Tripura who were allegedly allured with false...
Nation