The date for the ceremony remains unclear as it depends on the authorities, she added after visiting Assange in jail on Wednesday. 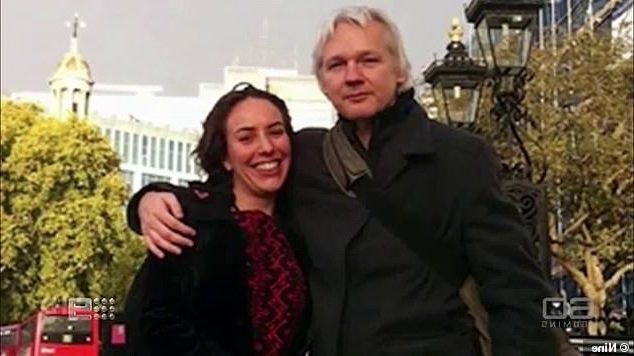 Moscow: WikiLeaks founder Julian Assange and his partner Stella Moris have registered their intention to hold a wedding in the Belmarsh prison in London, where he is awaiting a legal decision on extradition requested by the US.

“Julian and I have officially given notice of our intention to marry! We’re excited that we are finally able to get married… But Julian should not be in prison in the first place. This is a travesty. Julian must be freed,” Stella Moris tweeted.

The date for the ceremony remains unclear as it depends on the authorities, she added after visiting Assange in jail on Wednesday.

The couple have been engaged for five years and have two children together. They were allowed to get married in jail in mid-November after filing a lawsuit against Deputy Prime Minister Dominic Raab and the Belmarsh prison governor for obstructing their marriage.

Assange was arrested in London on April 11, 2019, and sentenced to 50 weeks in prison for jumping bail in 2012. He took refuge inside the Ecuadorean embassy in London to avoid extradition to Sweden, where he was facing sexual assault charges that were later dropped by a Swedish court.

Assange is wanted by the United States on espionage charges after WikiLeaks published thousands of classified documents that shed light on war crimes committed by American troops in Iraq and Afghanistan. If put on trial and convicted in the US, the whistleblower faces up to 175 years in prison.