Gandhi was in Varanasi in July 1934 to attend Congress Working Committee meeting when a group of conservative Hindus led by one Lal Nath approached him and protested against his campaign of temple entry for all. 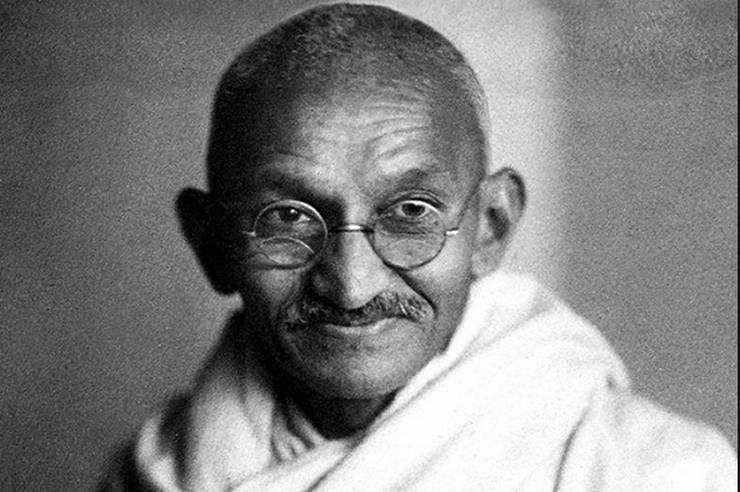 Varanasi, Dec 12 (UNI) Mahatma Gandhi, in a bizarre incident, faced an arrest warrant issues by Kashi Kotwal Kalbhairava amidst controversy over entry of Harijans in Kashi Vishwanath and other temples in country in the year 1934.

Gandhian scholar DG Tendulkar and historian Ramchandra Guha, in their books, narrated Gandhi’s interaction with conservative people regarding the entry of Harijans in the temples.

Gandhi was in Varanasi in July 1934 to attend Congress Working Committee meeting when a group of conservative Hindus led by one Lal Nath approached him and protested against his campaign of temple entry for all.

A youth in threatening voice said,” I am here to serve an arrest warrant issued by Kalbhairava. You are under arrest and we will produced you before Kashi Kotwal. Gandhi politely asked, “why?”. ” You violated sanatani traditions and are weakening the religion”, youth replied.
After heated exchange Lal Nath asked him to give his photographs.

Gandhi said he did not have one. Later Lal Nath managed pictures of Gandhi and publicly made a bonfire in protest. Lal Nath was such a stubborn that he followed Gandhi where ever he went . He along with his supporters showed black flag in Gandhi’s public meeting.

After Kashi incident, Lal Nath faced fury of Gandhi’s supporters in Ajmer who thrashed him. For Gandhi it was against his philosophy of ahimsa. He undertook a week long fasting.

Issue of temple “entry for all” lingered on for next many decades and only in the year 1957 temple doors were opened for all. Well known sanatani Swami Karpatri could not swallow the reformist move and declared that the “Shivatva” had departed from the lingam, He declared that he will construct a new temple and restore the “divinity” in the lingam .

Swami Karpatri’ established new temple in Meer Ghat Locality, about 300 meter away from the Kashi Vishwanath temple.
Spirit of equality and social justice is so ingrained in the minds of masses that Meer Ghat temple wore a deserted look while the Kashi Viswanath temple always remains full devotees.