West Ham's effectiveness from set-pieces was decisive as Liverpool keeper Alisson punched a fourth-minute corner into his own net when under pressure. 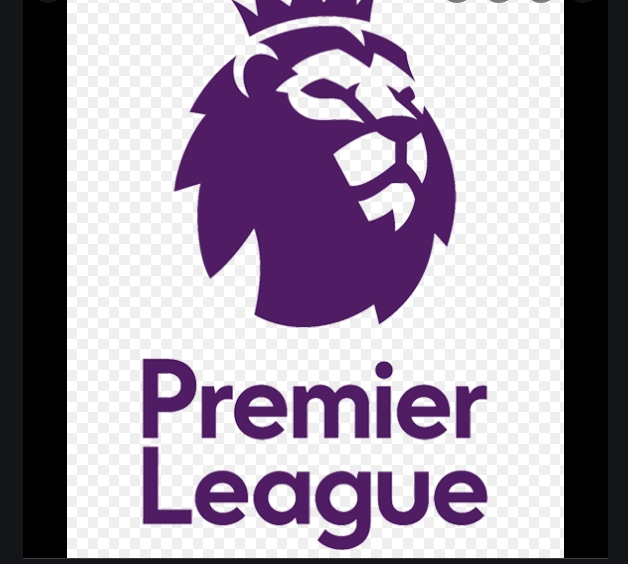 London: West Ham United moved up to third in the Premier League, overtaking Liverpool after a thrilling 3-2 win over Jurgen Klopp’s side on Sunday afternoon.

West Ham’s effectiveness from set-pieces was decisive as Liverpool keeper Alisson punched a fourth-minute corner into his own net when under pressure.

Pablo Fornals put West Ham 2-1 ahead from a set-piece after Trent Alexander Arnold had also equalized for Liverpool from a free-kick and Kurt Zouma header David Moyes’s men 3-1 up from a corner with 15 minutes left to play.

Divock Origi set up a grandstand finish with his 83rd-minute goal for Liverpool and Sadio Mane missed a chance to make it 3-3 in injury time as West Ham held on for a deserved three points.

Bruno Conte’s first league game in charge at Tottenham ended in a 0-0 draw away to Everton, who ended with 10 men after Mason Holgate’s injury-time red card for a bad foul on Ben Davis.
Everton thought they had a 63rd-minute penalty after Hugo Lloris’s challenge on Richarlison, but it was overturned by the VAR and Conte will be worried his side didn’t manage a single shot between the posts all game.

Emile Smith-Rowe’s first-half strike made it three wins in three games for Arsenal after their 1-0 win at home to Watford. Martin Odegaard saw a goal ruled out for offside and Watford’s attempts at a fightback were ended when Juraj Kucka was sent off in the penultimate minute.
Leeds United and Leicester City drew 1-1 in a game where both of the goals came in a two-minute spell with Rafinha opening the scoring for Leeds in the 26th minute only for Harvey Barnes to equalize in the 28th minute.

Ademola Lookman had what would have been the winning goal for Leicester ruled out for a tight offside midway through the second half.
On Saturday Manchester United’s season got worse after a 2-0 defeat to Manchester City, which could have been worse but for the woodwork and a series of saves from David de Gea.

An Eric Bailly own goal and Bernardo Silva’s strike just before halftime separated the two teams, but in reality, the gulf was much wider as City dominated nearly the entire 90 minutes.

Chelsea was held to a surprise 1-1 draw at home to Burnley in a game where the home side took the lead thanks to Kai Havertz but then saw how visiting keeper Nick Pope kept them at bay until Matej Vydra’s 79th-minute strike earned Burnley a valuable point.

Norwich won their first league game of the season with a 2-1 triumph away to Brentford thanks to half goals from Mathias Norman and a Teemu Pukki penalty. The win wasn’t enough to save coach Daniel Farke, who was sacked hours after the win.

Second-half goals from Wilfred Zaha and Conor Gallagher gave Crystal Palace a comfortable win at home to the Wolves, while future Newcastle United coach Eddie Howe was in the stands to watch a dramatic 1-1 draw with Brighton.

Leandro Broussard put the home side ahead after 22 minutes, but that was cancelled out by Isaac Haydon’s 66th-minute strike and there was drama in injury time when Brighton defender Lewis Dunk had to go in goal after keeper Robert Sanchez was sent off for a professional foul on Callum Wilson.

Southampton beat Aston Villa 1-0 on Friday night and on Sunday, Villa coach Dean Smith was sacked after a run of five consecutive defeats.