Dawn quoted Sharif as saying on Sunday that attempts were being made to rob and snatch from the people their right to elect their own representatives. 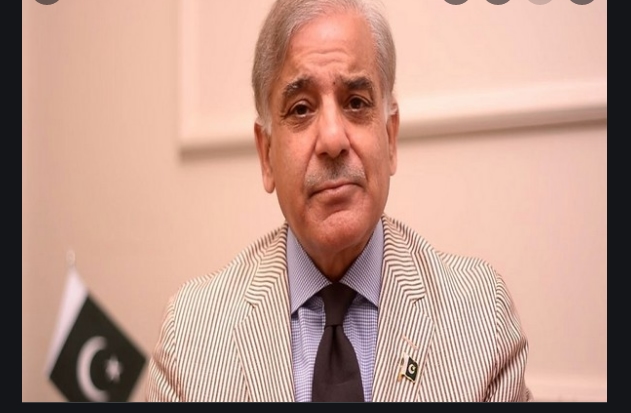 Islamabad: Pakistan Muslim League-Nawaz (PML-N) president Shehbaz Sharif has demanded Prime Minister Imran Khan to resign and face the law amid the findings of an inquiry report by the Election Commission of Pakistan (ECP) on irregularities in Daska bypolls.

Dawn quoted Sharif as saying on Sunday that attempts were being made to rob and snatch from the people their right to elect their own representatives.

“Imran Khan Niazi must tell what is he waiting for after the ECP report disclosed everything?” he questioned.

He announced his party will join hands with other political parties against Imran Khan’s plan to “enslave” the citizens of Pakistan.

The controversial by-election in February this year was marred by violence, rigging and the disappearance of more than 20 presiding officers (POs), and a fact-finding inquiry was launched to probe into the irregularities, Dawn reported.

According to the ECP report, released on November 5, on the February bypoll in Daska’s NA-75 constituency, the election officials, police and the local administration had failed to work as per their “designated role in a requisite manner and were found [to be] puppets in the hands of their unlawful masters.”

“After an analysis of various statements of the inquiry proceedings, it could be induced that the police were either under the influence of a constant force that guided them or they deliberately remained blind to whatever was happening around them,” the report said.

The report also found that police officers and officials played an “absurd” role in the by-election, the Pakistani daily reported.

The police officers had also failed to provide protection to the staff and the polling material, the report added.