Sisodia said those working in government offices will now work from home. Private offices will work with 50 per cent capacity. 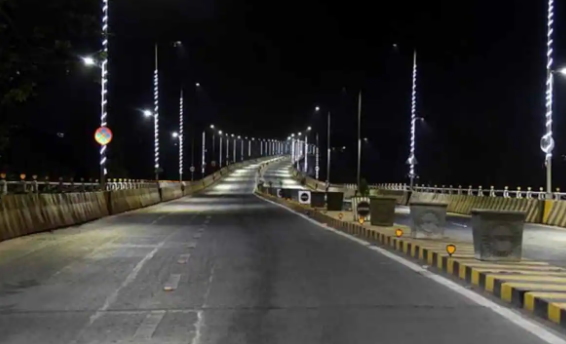 He said the decision to impose the weekend curfew was taken at a meeting of the Delhi Disaster Management Authority.

On Saturdays and Sundays, there will be a daytime curfew in addition to a night curfew. Sisodia said except for essential services, the curfew will apply to everyone else.

He said bus and Metro services will run at full capacity but every commuter will have to wear a mask.

He admitted that the earlier decision to run them at 50 per cent capacity had led to crowds, which could have pushed up the virus tally.

Sisodia said those working in government offices will now work from home. Private offices will work with 50 per cent capacity.