Messi and Mbappe are the competition's leading scorers with five goals each, but Argentina will make a mistake if they focus solely on the Paris Saint-Germain player in Sunday's final, according to Scaloni. 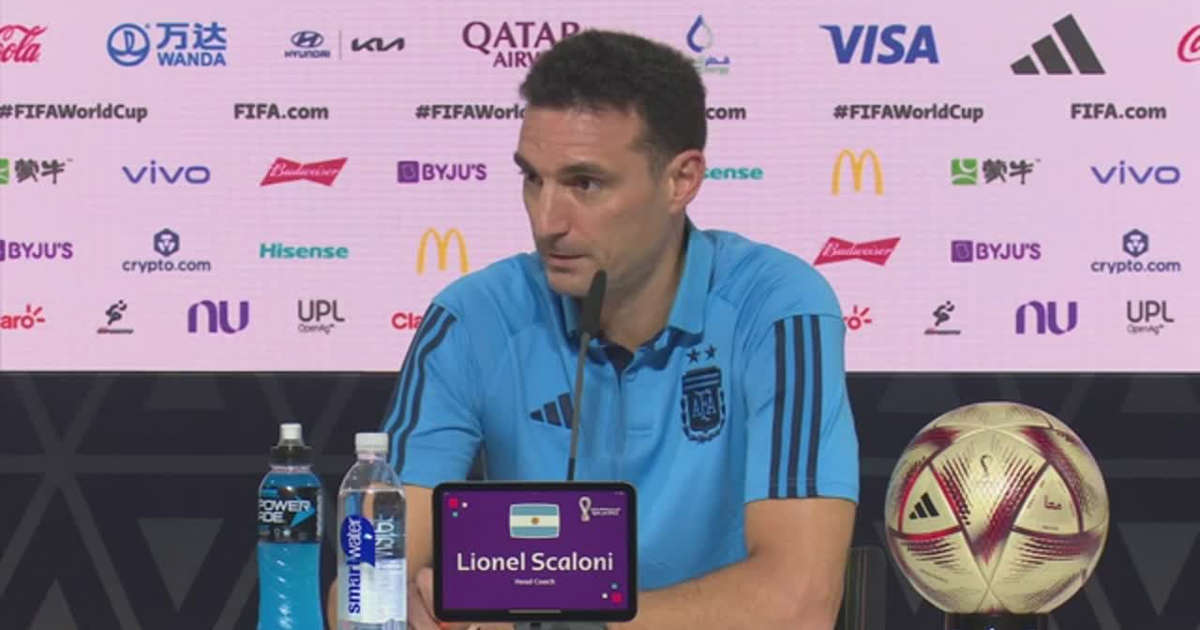 Doha:The FIFA World Cup final between Argentina and France will be much more than a battle between talismanic forwards Lionel Messi and Kylian Mbappe, Albiceleste manager Lionel Scaloni has said.

Messi and Mbappe are the competition’s leading scorers with five goals each, but Argentina will make a mistake if they focus solely on the Paris Saint-Germain player in Sunday’s final, according to Scaloni.

“The upcoming match will be Argentina against France, beyond Messi and Mbappe,” he told a news conference on Saturday. “We have our weapons, our strengths and the match will be defined by our players, by every player. Not only with those two.”

“Messi is doing very well and we hope that we can win the upcoming game but this will be a match between Argentina and France and there are many players that can define it.”

While 23-year-old Mbappe is vying for his second World Cup title, Messi, 35, is bidding to win it for the first time in what is likely to be his last appearance on football’s biggest stage.

“We hope he (Messi) can lift this trophy. It would be something wonderful but the most important thing is to enjoy Messi and this is the best scenario possible because it’s a World Cup final.”

In addition to Argentina’s wish for a fairytale conclusion to Messi’s international career, the two-time World Cup winners have been motivated by the tens of thousands of fans following their team in Qatar.

“You get the images from social media and you get emotional. How can you not get emotional? In the end, football is a sport and in Argentina, although it is hard to understand, it is more than a sport for us. Being able to make them happy is something wonderful and amazing.”

The 44-year-old former Deportivo La Coruna winger added: “The greatest excitement is to see your fans, your people getting excited. This is really emotional and of course we feel this as human beings because we are on that side. It is completely normal to feel this way.” 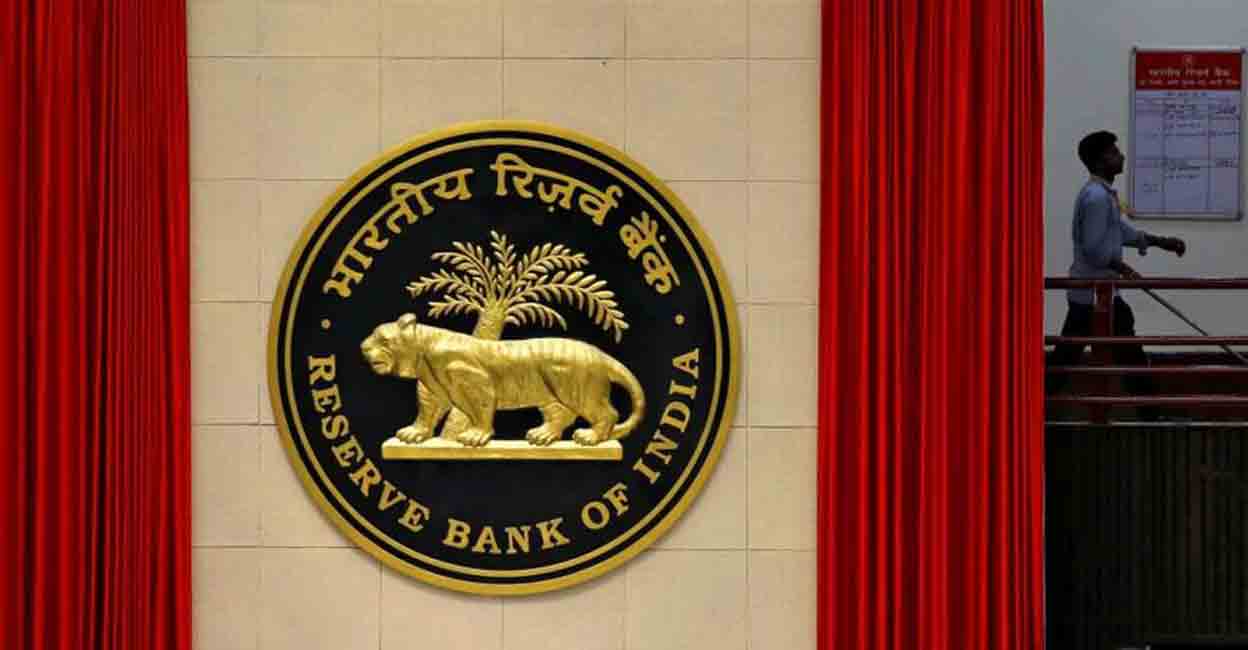