The helicopter crashed right after the takeoff from Kedarnath because of bad weather, sources say. 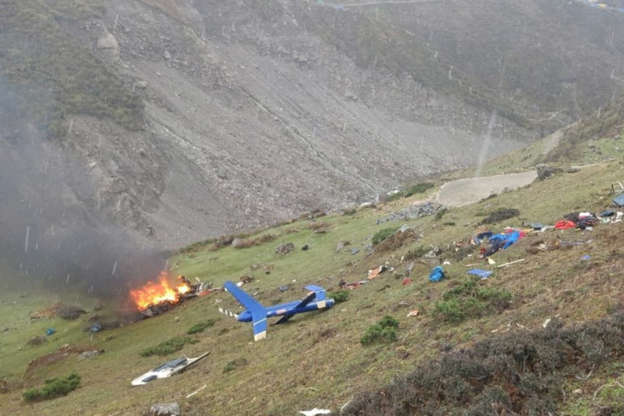 Kedarnath: At least six people, including a pilot, were killed after a helicopter carrying the pilgrims crashed near Kedarnath in Uttarakhand Tuesday, officials have said.

The helicopter crashed near Garu Chatti, they said, adding that six bodies have been recovered so far and a rescue operation is underway.

The helicopter crashed right after the takeoff from Kedarnath because of bad weather, sources say.

On board the private aircraft were two pilots and four civilians, as per officials.

“We are in touch with the State government to ascertain the magnitude of the loss, and are constantly monitoring the situation.” With agency inputs