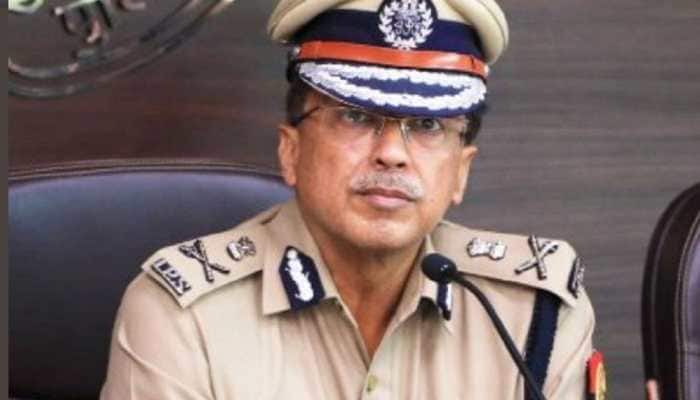 Lucknow: The Uttar Pradesh government on Wednesday removed Director General of Police (DGP) Mukul Goel from the post and shifted him to Civil Defence as DG.

A government spokesman said that Goel has been removed from the post of DGP on charges of disregarding government work, not taking interest in departmental works and indolence.

Official sources said that ADG (Law and Order) Prashant Kumar will handle the charge till new DGP is appointed.

A 1987 batch IPS officer Goel was appointed as the DGP by the Yogi Adityanath government in July 2021. At that time, he was on central deputation holding the charge of ADG, BSF. He took premature repatriation to join as UP DGP.

It is being said that the action against Goel was taken following incidents of heinous crimes in the state during the recent months.
The government has not named a new DGP yet.