US yet to take call on CAATSA waiver for India

“We have not made a determination on a potential waiver with respect to Indian arms transactions with Russia.” 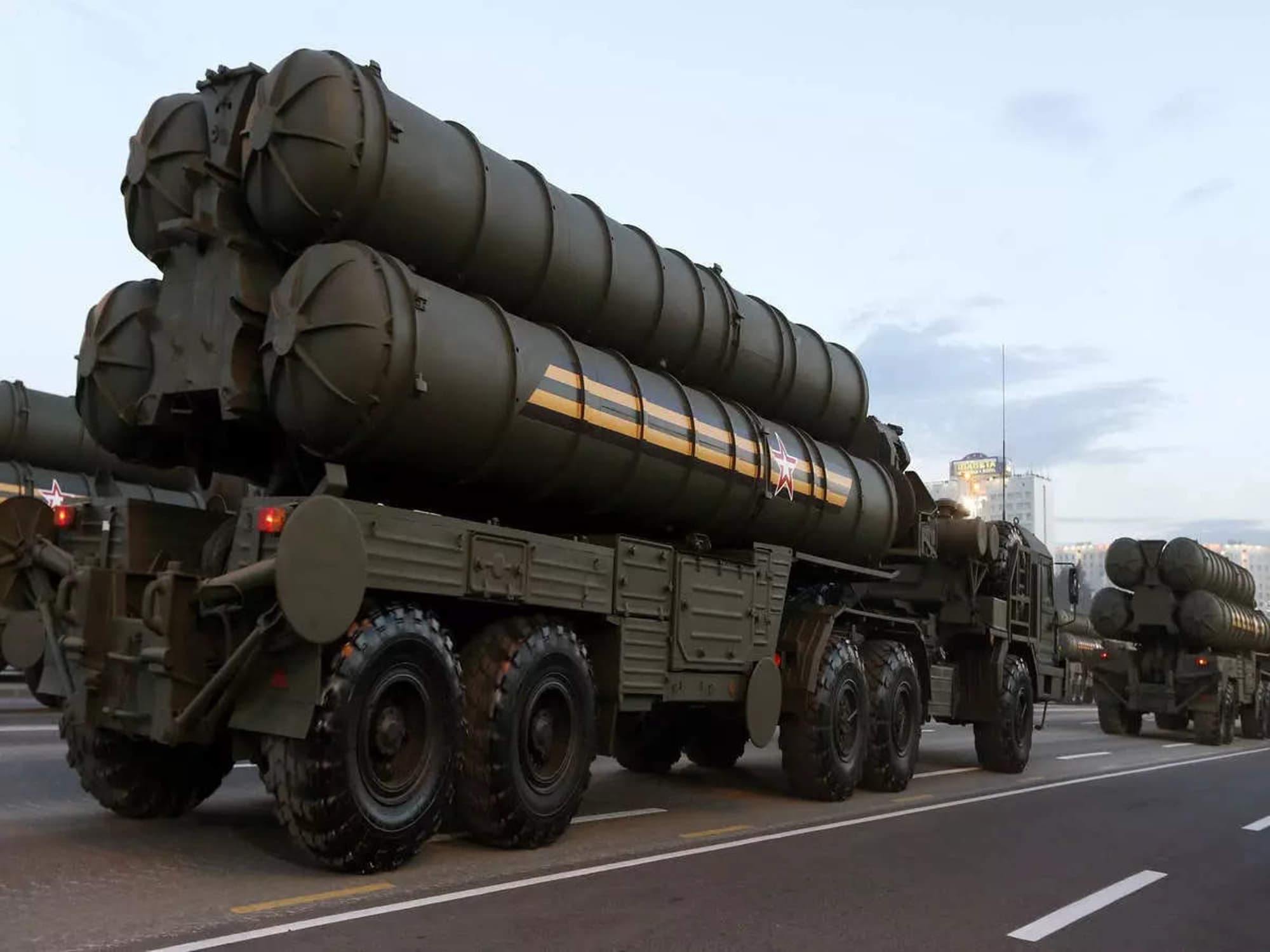 Washington: The US has not taken a call yet on a waiver for India under the CAATSA sanctions over New Delhi’s purchase of S-400 Triumf missiles from Russia, the Biden administration has said.

The comments come as Russia has announced that deliveries of its advanced S-400 surface-to-air anti-aircraft defence systems to India are to begin shortly, likely coinciding with the visit of Russian President Vladimir Putin to India next month for the bilateral summit with Prime Minister Narendra Modi.

There have been calls by some Senators to President Joe Biden’s administration not to impose the CAATSA or ‘Countering America’s Adversaries Through Sanctions Act’ sanctions on India over the purchase of the advanced missiles from Russia.

State Department spokesperson Ned Price, asked for a reaction on the issue over Russia to begin delivery of the missiles to India, said: “We have been clear when it comes to this system, not only in the endgame context but more broadly as well, that we’ve urged all of our allies, all of our partners, to forego transactions with Russia that may risk triggering sanctions under so-called CAATSA, the Countering America’s Adversaries Through Sanctions Act.

“We have not made a determination on a potential waiver with respect to Indian arms transactions with Russia.”

He added that CAATSA ”does not have a blanket or country-specific waiver provision attached to it”.

“We also know that our defence relationship with India has expanded and deepened significantly in recent years. It’s deepened commensurate with the broad and deep relationship that we have with India and its status as a major defence partner.”

He said the US discussed its concern over the Russian missiles “at the highest levels of the Indian Government”.

Price said members of the US Congress are “deeply interested” in the issue as well.

Asked whether it was because of this that the 2+2 talks between the two sides had been delayed, he said: “We have never announced a date for the 2+2. Of course, we’re committed to the 2+2 again because we have a significant relationship with India, including its status as a major defence partner. But I can assure you that there will be an opportunity for a 2+2 before long. Yes.”

In October US Senators and India Caucus Co-Chairs Mark Warner (Democrat) and John Cornyn (Republican) wrote to President Biden urging him not to impose the CAATSA sanctions against India for buying the S-400 missiles from Russia.

On November 13, Senator John Cornyn, the co-founder and co-chair of the Senate Caucus on India and Indian Americans, was in New Delhi at the head of a six-member delegation of US Senators. They met Prime Minister Modi who conveyed his appreciation of the support and constructive role of the US Congress in deepening the India-US partnership.

The CAATSA, approved in July 2017, is the US response to Russia’s annexation of Crimea in 2014 and its alleged interference in the US presidential elections in 2016. The law includes provisions that require the US President to impose sanctions on any nation with “significant transactions” with the Russian defence industry.