A high-ranking defense official noted that the US pulls out only some of its military hardware from the region. 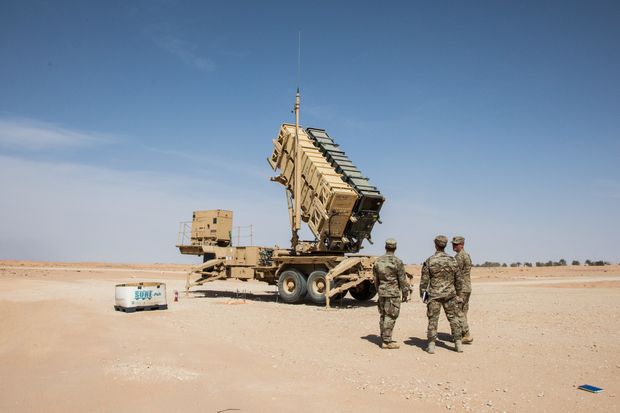 Washington: The United States is reducing the number of its anti-missile systems as part of the readjustment of its military presence in the Middle East as the country is shifting its attention to China and Russia, The Wall Street Journal reported, citing its sources.

The US Department of Defense is said to be withdrawing about eight Patriot antimissile batteries from Kuwait, Iraq, Saudi Arabia and Jordan. Pentagon is also pulling out a Terminal High Altitude Area Defense system, as well as reducing jet fighter squadrons stationed in the region.

The reductions, which have not been reported in the past, started earlier in the month after a June 2 phone conversation between Defense Secretary Lloyd Austin and Saudi Crown Prince Mohammed bin Salman. Most of the military equipment in question is being removed from Saudi Arabia.

A high-ranking defense official noted that the US pulls out only some of its military hardware from the region.

It was noted that the current level of military presence in the region is explained as an attempt by the previous administration to pressure Iran, while the scaling back is just a return to more traditional defense levels.

Imphal: In the last 24 hours leading up to 5 pm of Tuesday, two persons from the general population...
Manipur