Schoenmaker, leading for the majority of time, had to settle for a silver in 1:05.22. 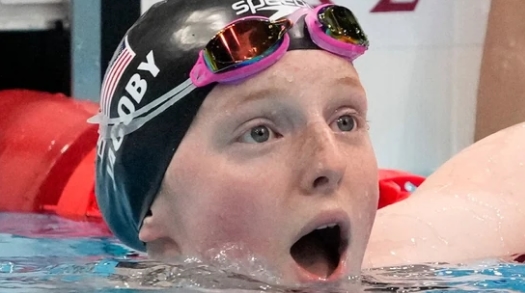 Tokyo: Lydia Jacoby of the United States won the women’s 100m breaststroke in her Olympic debut here on Tuesday.

The 17-year-old beat South African Tatjana Schoenmaker to second in the final sprint, clocking one minute and 04.95 seconds for the gold.

Schoenmaker, leading for the majority of time, had to settle for a silver in 1:05.22.

Olympic and world champion Lily King took the bronze in 1:05.54.

New Delhi: The seroprevalence data and the scale of vaccination indicate that the COVID-19 pandemic in India may be...
Manipur

Napoli goes top with a fourth consecutive win in Serie A