The House passed the legislation earlier in May in a vote of 368-57. 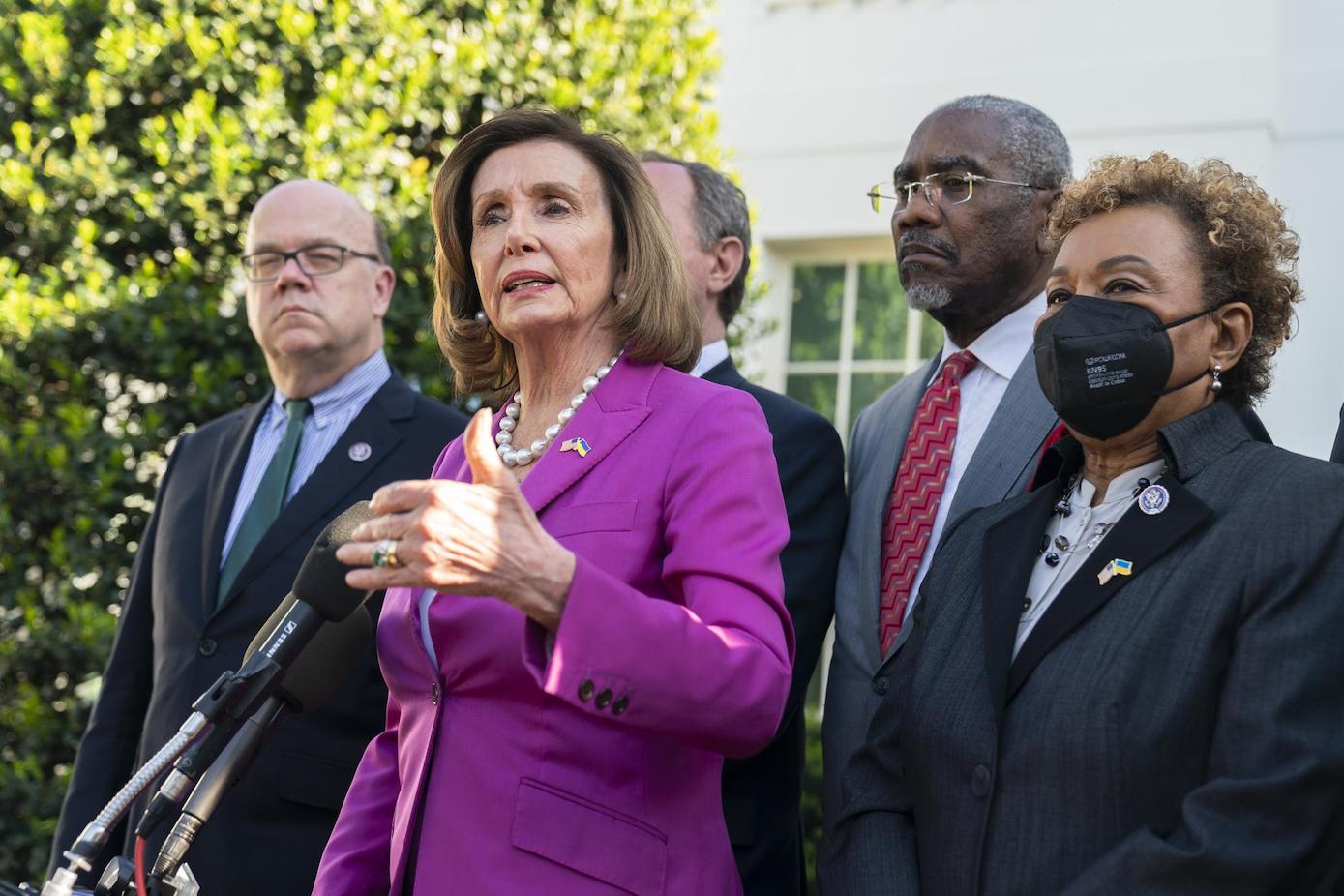 Washington: The US Senate on Thursday passed a $40 billion Ukraine aid bill, sending the legislation to the White House to be signed by President Joe Biden.

Senate lawmakers passed the majority threshold with the margin at 74-11 as voting continued. The only opposition coming from Republican Senators including Rand Paul and Josh Hawley, who expressed concerns about the legislation’s potential impact on the US economy and other domestic priorities.

The House passed the legislation earlier in May in a vote of 368-57.

The legislation authorizes roughly $20 billion for the Defense Department to spend on security assistance for Ukraine, including the provision of military equipment.