The US Senator Ron Johnson from Wisconsin said in a statement that the spending package that would fund the federal government through next fall "is an abomination." 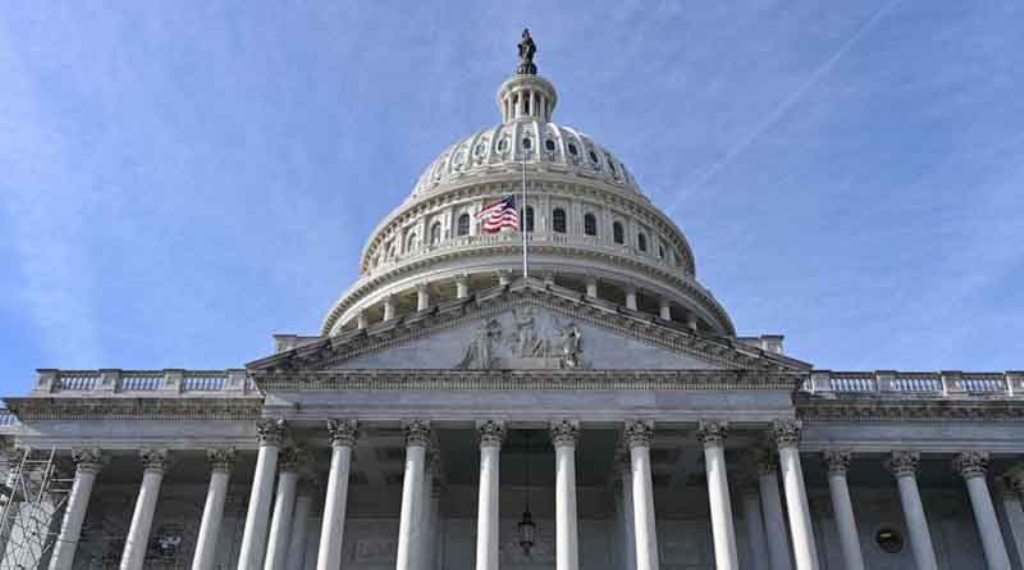 Washington: Several US lawmakers hit out at the 1.7 trillion-U.S.-dollar omnibus spending package approved by the Senate.

The US Senator Ron Johnson from Wisconsin said in a statement that the spending package that would fund the federal government through next fall “is an abomination.”

“There is no way anyone had time to read all 4,155 pages, much less comprehend how the massive deficit spending and major policy elements will negatively impact Americans,” Johnson argued.

“This takes Washington dysfunction and cynicism to an entirely new level,” he said. “We are mortgaging our children’s future and a majority of the members of Congress couldn’t care less.”

US Senator John Kennedy from Louisiana also voted against the massive government appropriations package, citing concern about inflation in the country.

“Inflation is ravaging the American Dream,” Kennedy said while explaining his vote. “We’re not going to get control of it until Congress stops spending so much money.”

The annual inflation rate for the United States is 7.1 percent for the 12 months ended November 2022, according to U.S. Labor Department data published earlier this month.

A majority of Americans — 55 percent — say rising prices have caused financial hardship for their household, a Gallup survey showed.

Billionaire and Twitter owner Elon Musk created a poll on the social media platform this week, asking people if the 1.7 trillion-dollar spending bill should be approved by the U.S. Congress.

More than 3.1 million votes had been cast before the online poll was closed, with 71.2 percent saying “no.”

“Railroading through a giant spending bill that almost no one has read is unlikely to be in the best interests of the people,” Musk tweeted on Tuesday.

Nevertheless, the U.S. House of Representatives is set to vote on the government funding package on Friday and send it to the White House before the midnight shutdown deadline.