The United States condemns these actions and calls on the DPRK to refrain from any further destabilizing acts. 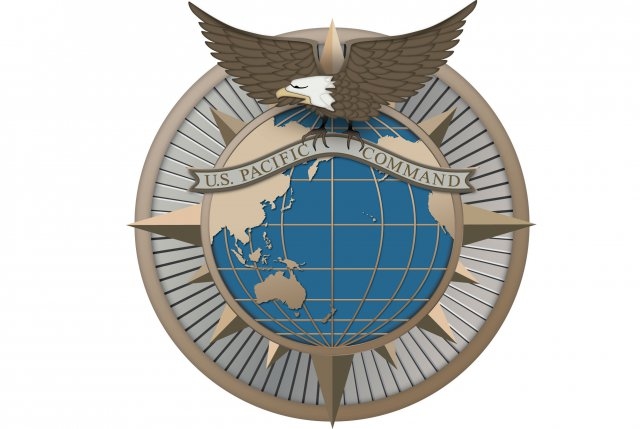 Washington: The US military has started consultations with South Korea and Japan about North Korea’s missile launch and is calling on Pyongyang to refrain from further destabilizing steps, the US Indo-Pacific Command said on Tuesday, stressing that the launch poses no immediate threat to the United States and allies.

The Indo-Pacific Command said in a statement, “We are aware of the North Korean ballistic missile launch this morning into the Sea of Japan and are consulting closely with the Republic of Korea (ROK) and Japan, as well as other regional allies and partners.

The United States condemns these actions and calls on the DPRK to refrain from any further destabilizing acts. While we have assessed that this event does not pose an immediate threat to US personnel, territory, or that of our allies, we will continue to monitor the situation. The US commitment to the defence of the ROK and Japan remains ironclad.”