US, China to discuss Ukraine in Rome tomorrow

In particular, Sullivan will meet with Chinese Communist Party Politburo Member and Director of the Office of the Foreign Affairs Commission Yang Jiechi. 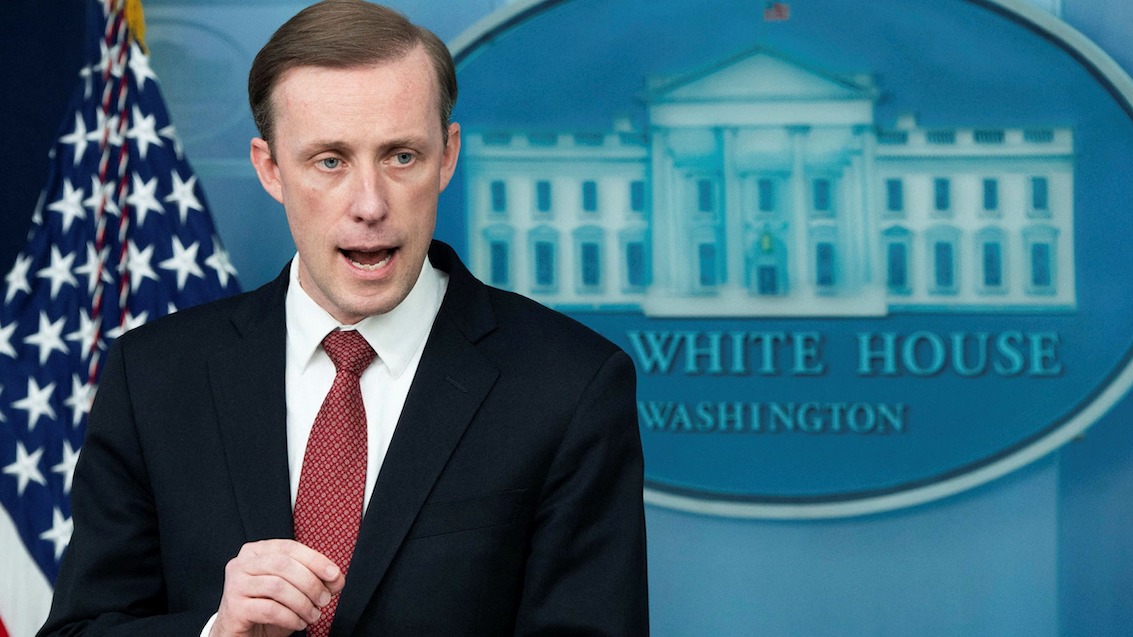 Washington: The American delegation headed by National Security Advisor Jake Sullivan will meet with the Chinese delegation in Rome on March 14 to discuss bilateral ties and the situation in Ukraine, the White House said on Sunday.

In particular, Sullivan will meet with Chinese Communist Party Politburo Member and Director of the Office of the Foreign Affairs Commission Yang Jiechi.

“The two sides will discuss ongoing efforts to manage the competition between our two countries and discuss the impact of Russia’s war against Ukraine on regional and global security,” the White House said in a statement.

Sullivan is also set to discuss with Luigi Mattiolo, Diplomatic Advisor to Italian Prime Minister Mario Draghi the response to what Washington described as “[Russian] President Putin’s war of choice,” it read. 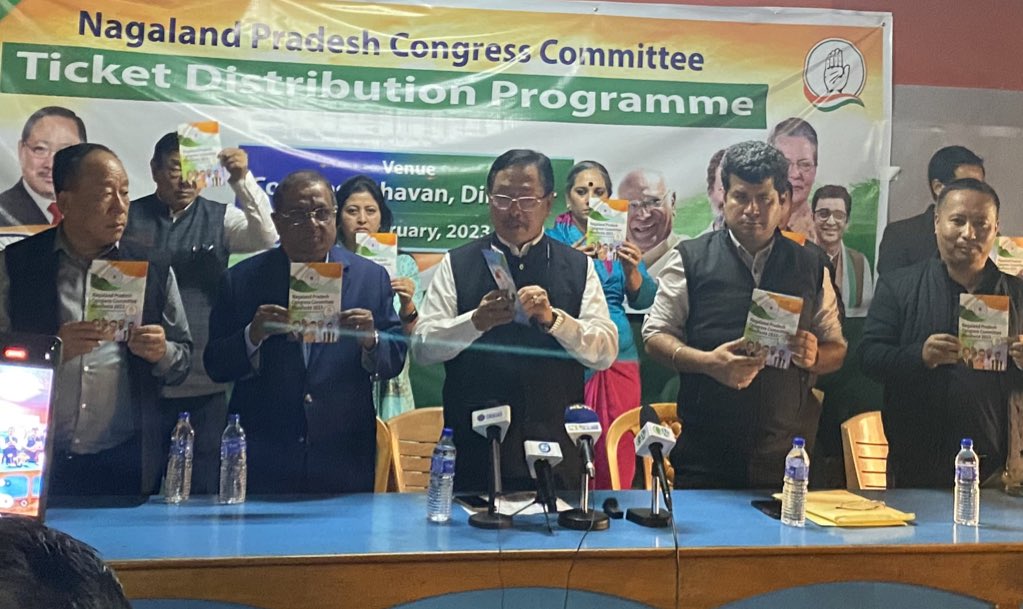