US aims to demonise Russia: Envoy

Such claims are worth a penny. The US official, as always, did not bother to provide any evidence 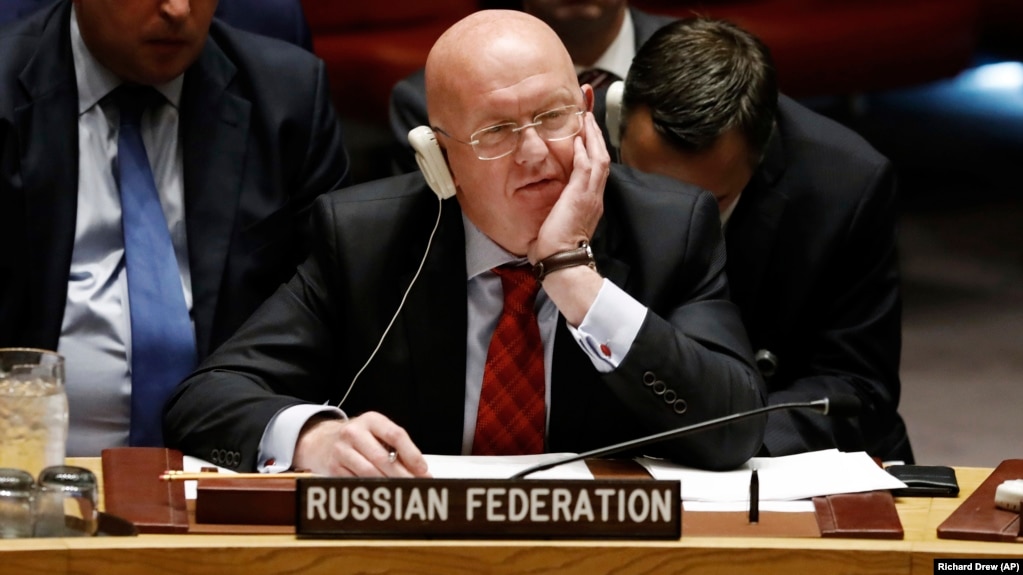 Washington: Russian Ambassador to the US Anatoly Antonov has termed the recent remarks of the US that Moscow may use chemical weapons in Ukraine as another attempt to demonise the Vladimir Putin regime, media reports said on Saturday.

“Such claims are worth a penny. The US official, as always, did not bother to provide any evidence. This is another attempt to demonise our country,” the envoy said, as quoted by the Russian embassy’s Telegram channel.

Antonov claimed that Russia has destroyed all its available stocks of chemical warfare agents.

“Our country, unlike the US, eliminated all available stocks of chemical warfare agents in 2017. This fact has been documented by the OPCW. It is pointless to argue with this fact,” Sputnik quoted Antonov as saying.

On Thursday, White House press secretary Jen Psaki slammed Russia for its false claims of alleged development of biological weapons labs and chemical weapons by US and said that Russia could possibly use chemical weapons in Ukraine.

She also tweeted: “Now that Russia has made these false claims, and China has seemingly endorsed this propaganda, we should all be on the lookout for Russia to possibly use chemical or biological weapons in Ukraine, or to create a false flag operation using them. It’s a clear pattern.”

Russia mounted a surprise attack on neighbouring Ukraine on February 24 at dawn. The West, including the US have since pummelled Moscow with steep sanctions, but Putin’s invasion continues amid untold humanitarian tragedies.