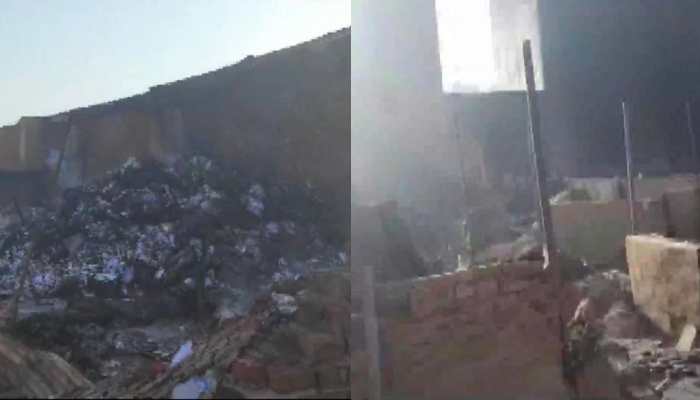 New Delhi: Seven people were charred to death on Saturday in a fire in Northeast Delhi’s Gokulpuri area.

The fire started around 1 am and it was doused by 4 am, Additional Deputy Commissioner of Police, Northeast Delhi, Devesh Kumar Mahla, said. The fire broke out in shanties, about 60 jhuggies were affected.

“A fire in the slums under Gokulpuri Police Station was reported around 1 am. Fire tenders were rushed along with Delhi Police teams for rescue and evacuation.

Seven charred bodies were recovered from the makeshift huts. Food and shelter arrangements have been made for the evacuees,” said the Delhi Police.

“A fire call at 1 am was received following which police along with fire officials reached the spot and doused the fire,” Mahla said.