Currently, the number of active cases in the state dropped to 490, which includes 334 people in home isolation, he said. 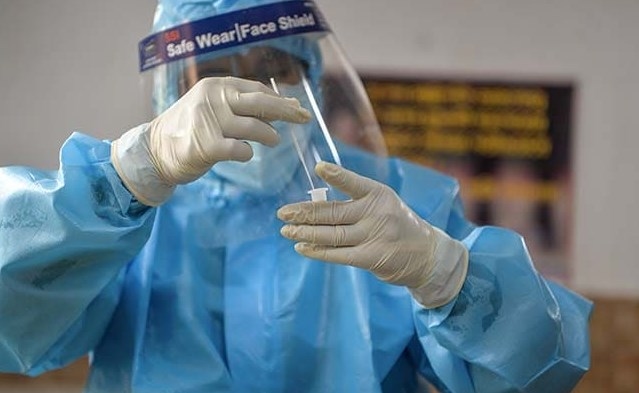 Currently, the number of active cases in the state dropped to 490, which includes 334 people in home isolation, he said.

While the positivity rate is 0.01 per cent, the recovery rate is being pegged at 98.6 per cent in the state.

In the testing of 2,48,631 Covid samples carried out in the last 24 hours, not a single new case of infection was found in 54 districts, while patients were found in single digit in 21 districts.

However, an alert has been sounded in Maharajganj district, where double digit fresh cases were found on Thursday. A total of 10 new infected have been found here. All the infected are residents of the same area. This area is situated on the Gorakhpur-Maharajganj border.

Mr Sehgel said in the preliminary investigation, apart from the Gorakhpur travel, no special travel history has been found for them. Intensive contact tracing would be done by sending a special team to this area today. After collecting their samples, genome sequencing would be carried out in Lucknow. Special vigilance will be taken in Gorakhpur and Maharajganj districts. The team of district administration and health department were in alert mode.