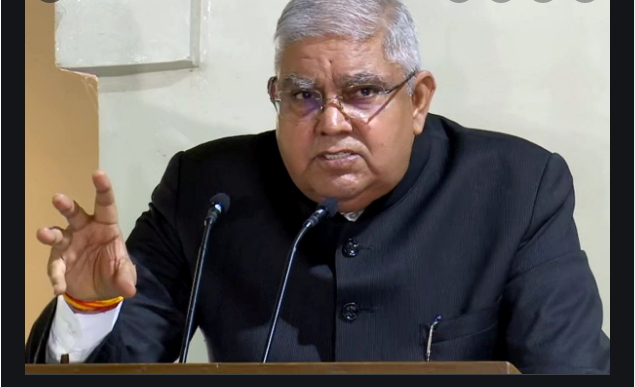 Terming it as “unprecedented constitutional transgression”, Dhankhar said, ” Equally worrisome is bureaucracy stance @MamataOfficial in blatantly violating Rules of Business under Article 166(3) of the Constitution and AIS (Conduct) Rules. 1968.”

” CM called upon to vindicate her oath to “bear true faith and allegiance to the Constitution of India” & act,” he stated.