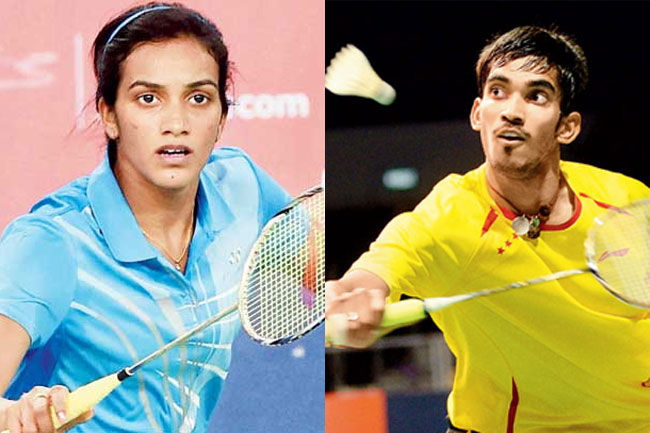 The top seed Indian will face Thailand’s Supanida Katethong, who is seeded third in the tournament. The Thai shuttler had defeated the ace Indian last week in the India Open semi-final.