The prestigious continental event will be conducted after a two-year break, forced due to the pandemic. 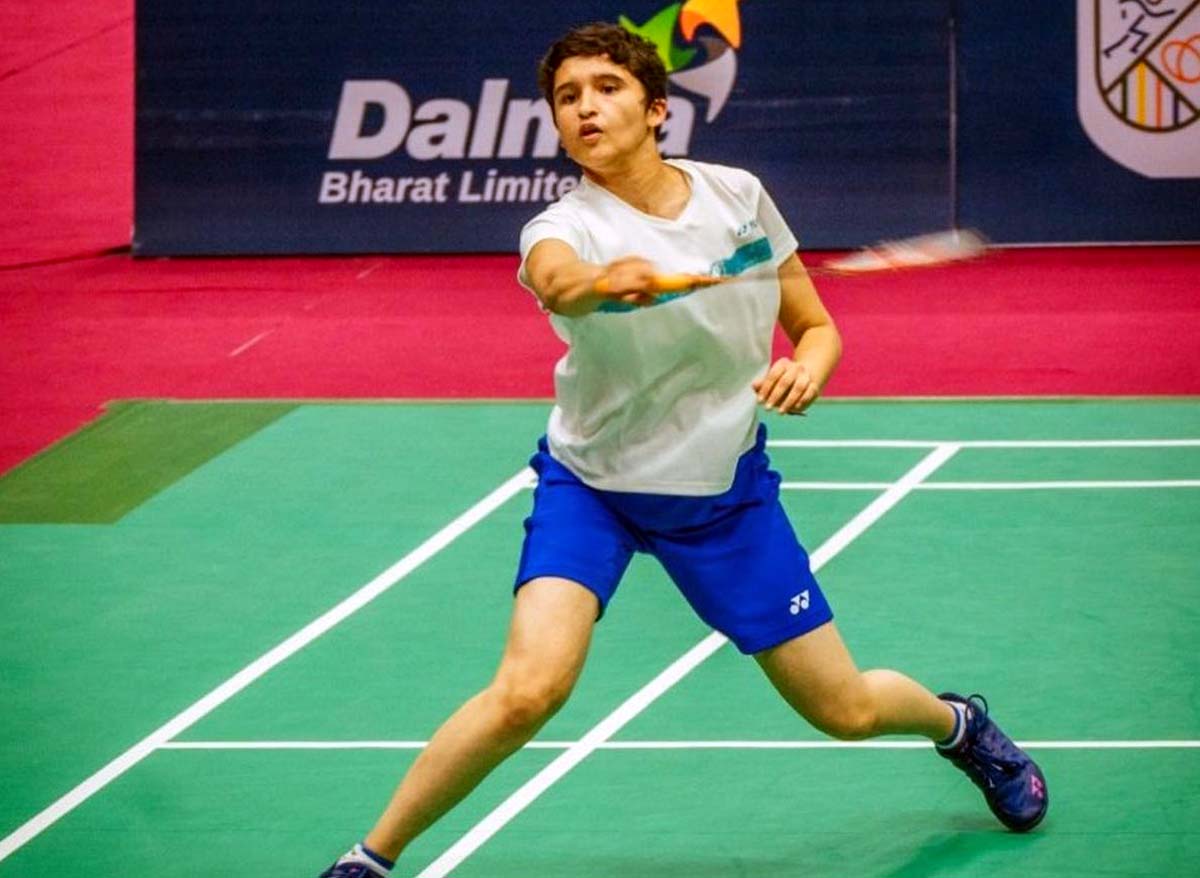 New Delhi:Rising shuttler Unnati Hooda will lead the Indian challenge in Badminton Asia U-17 and U-15 Junior Championships.

A 36-member Indian contingent left for Nonthaburi, Thailand for the Championship, scheduled from November 29 to December 4.

The prestigious continental event will be conducted after a two-year break, forced due to the pandemic.

The Odisha Open champion Unnati will lead the charge in the U-17 women’s singles alongside Jiya Rawat and Anmol Kharb whereas Tanvi Sharma, who topped the trials, will compete in the women’s U-15 singles along with Ishita Negi, Suhasi Verma and Sampriti Pal.

Tasnim Mir and Tara Shah had clinched gold and silver medal respectively in the U-15 women’s singles in the last edition of the championships, held in 2019.

The players have been selected through the selection trials which took place in Hyderabad last month.

Mohammad Ali Mir, Gnana Dattu, Abhinav Garg and Anish Thoppani will be the players to watch out for in the U-15 men’s singles.

Dhruv Negi, on the other hand, will shoulder the responsibility in the U-17 men’s singles along with Ansh Negi, Prajwal Sonawane and Neer Nehwal.

In the doubles section, pair of Arsh Mohammad and Sanskar Saraswat, and Divyam Arora and Mayank Rana will be India’s best bet in the men’s U-17 category while Arjun Birajdar and Aryan Birajdar will compete in the men’s U-15 along with the pair of Bjorn Jaison and Aatish Sreenivas PV.

Vennala K and Shriyanshi Valishetty will play in the U-17 women’s doubles category along with the pair of Navya Kanderi and Rakshita Sree S. Aanya Bisht and Siddhi Rawat, and Tanvi Andluri and Durga Kandrapu are part of the women’s U-15 doubles team.

As a part of their preparations ahead of the tournament, the selected players also participated in a 12-day national camp in Raipur from November 14-25. 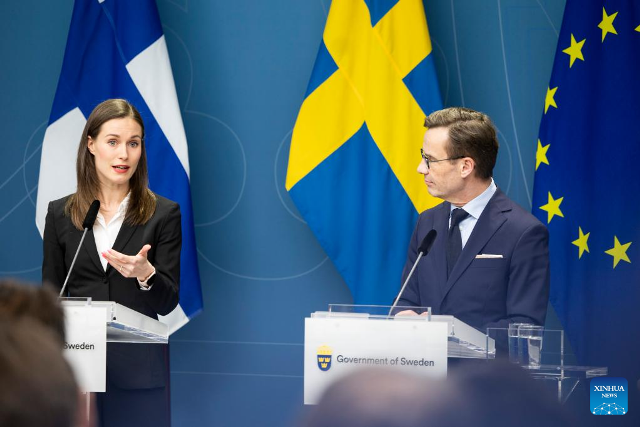