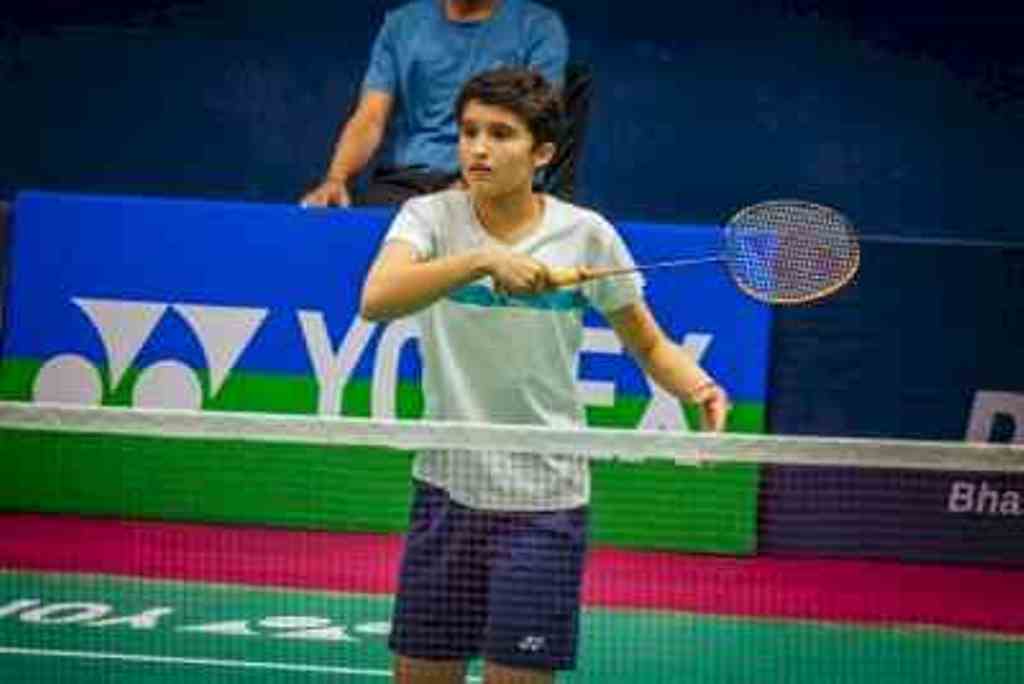 Nonthaburi (Thailand): Top seed Unnati Hooda started her campaign in dominating fashion as seven Indians won their matches at the Badminton Asia U-17 & U-15 Junior Championships.

She will face Indonesia’s Dea Nur Fadilla in the round of 32 match.

Anmol will next play against Ratnacha Sompoch of Thailand.

Sampriti Pal faced a tough challenge from Keira Indriyan of Indonesia in the U-15 women’s singles round of 128 match.

The Indian shuttler won the first game 21-12 but lost the plot in the second game to lose 7-21 before making a comeback in the third game to win 21-15 and wrap up the match in 48 minutes.

She will square off against Japan’s Ria Haga in the next round.

In the U-15 men’s singles first round match, three Indian shuttlers- Abhinav Garg, Anish Thoppani and Mohammad Ali Mir won their respective matches and moved to the round of 64.