While replying to a poser on recent controversy around two Marathi films, he said that if any one has any objection to any of two Marathi films then they should meet film's producer and director and ask for clarification. 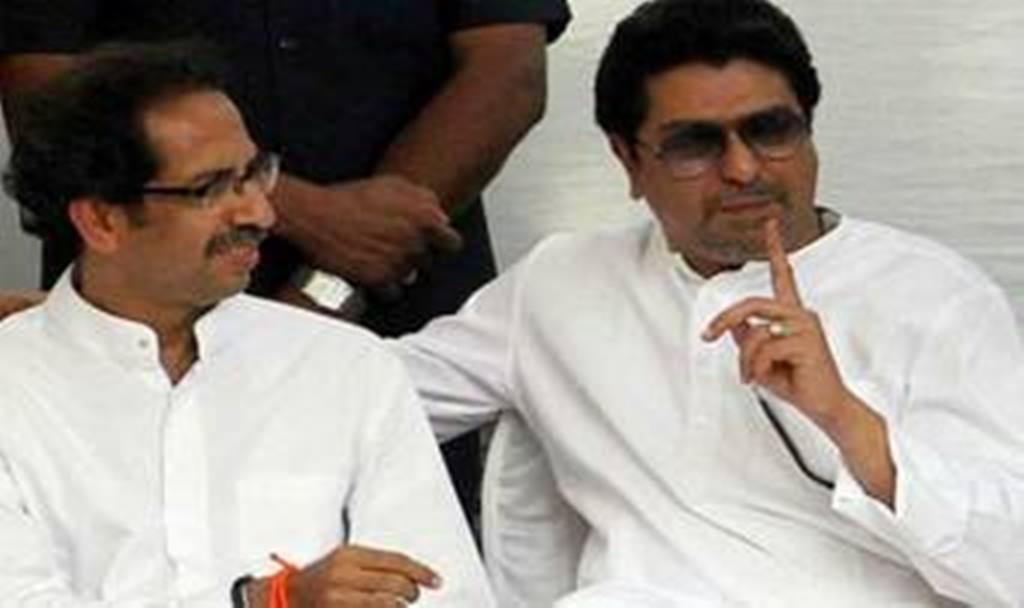 Kolhapur:Maharashtra Navnirman Sena chief Raj Thackeray announced on Tuesday that his party will contest forthcoming election to Brihanmumbai Municipal Corporation on its own.

Addressing a press conference here this evening, he asserted that MNS would contest the Mumbai Corporation election on its own.

While admitting that his party was struggling against established ones, he expressed that MNS would spread all over the state just as the way Nationalist Congress Party made inroads in the state after its formation following break-up with the Congress party.

Talking about ongoing controversy over border dispute issue, he wondered whether the issue was raised to divert public attention from the pressing issues.

On state Governor Bhagat Singh Koshyari’s controversial statement against Chhatrapati Shivaji Maharaj, social reformers Jyotiba Phule and his wife Savitribai, the MNS chief noted that those who made insulting remarks against these ‘Mahapurushs’ (reverred personalities) were fools and appealed to electronic media and print journalists not to give publicity to such foolish people on their channels and dailies.

Referring to his criticism of his estranged cousin and Shiv Sena chief Uddhav Thackeray, he made it clear that he was not making fun of his (Uddhav’s) health but on his tendency.

While replying to a poser on recent controversy around two Marathi films, he said that if any one has any objection to any of two Marathi films then they should meet film’s producer and director and ask for clarification.

Raj Thackeray, who is on a two-day visit to the city, will leave for the Konkan region tomorrow (Wednesday) morning and would visit Western Maharashtra including Pune and Ahmednagar districts in the second leg of his tour.