Besides, U17 men’s doubles pair of Arsh Mohammad and Sanskar Saraswat and U-15 men’s singles shuttler Anish Thoppani too signed off with silver medals at the continental meet. 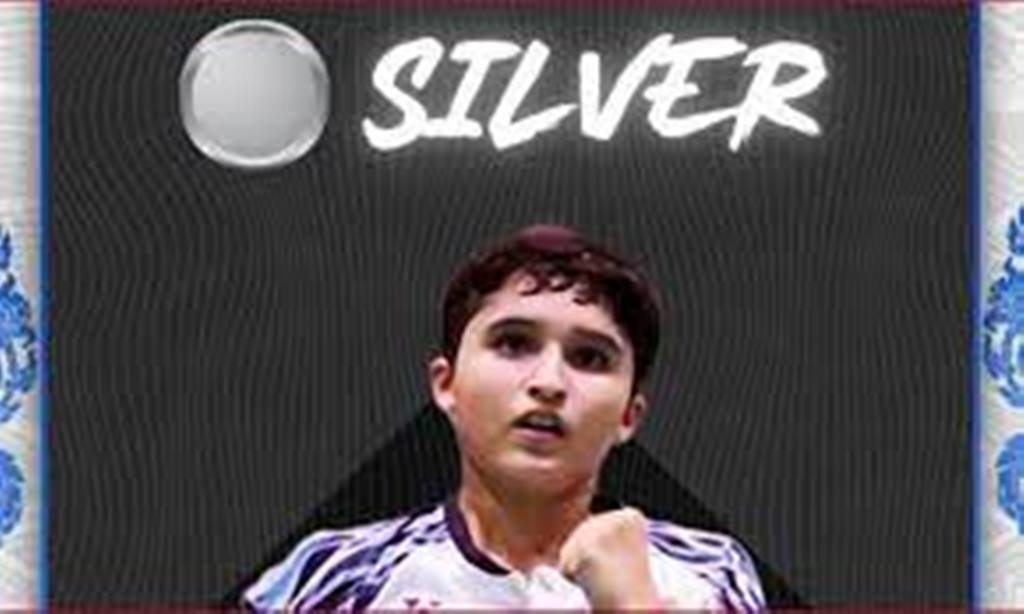 Nonthaburi (Thailand): Unnati Hooda, who had becomes the first Indian girls singles shuttler to reach the U-17 final, finished her campaign with a silver at the Badminton Asia U-17 & U-15 Junior Championships on Sunday.

Besides, U17 men’s doubles pair of Arsh Mohammad and Sanskar Saraswat and U-15 men’s singles shuttler Anish Thoppani too signed off with silver medals at the continental meet.

India finished the campign with a total of five medals ( 3 silver, 2 bronze).

This was Unnati’s second meeting with Sarunsak. Previously, both the shuttlers met in the final of the 2022 U19 India Junior International Grand Prix, where the the Thai shuttler emerged victorious.

In the men’s under-15 singles, Anish was involved in a tough battle for gold against Chung-Hsiang Yih of Chinese Taipei. The Indian fought hard but unforced errors at crucial moments saw him lose the match 8-21, 24-22, 19-21.

While, Anish was little off-beat at the start and his opponent from Chinese Taipei took full advantage of that to win the first game 21-8. He regrouped in the second game to force a decider. was always seen calming himself despite tense situations and that yielded result as he pocketed the tougher second game 24-22.

The decider was a close affair but errors on crucial points hurt the Indians chances as he went down 21-19 in the final game.

Indian shuttlers had won five medals in 2018 while they won two in the 2019 edition. The continental meet was held after two years due to the Covid-19 pandemic.